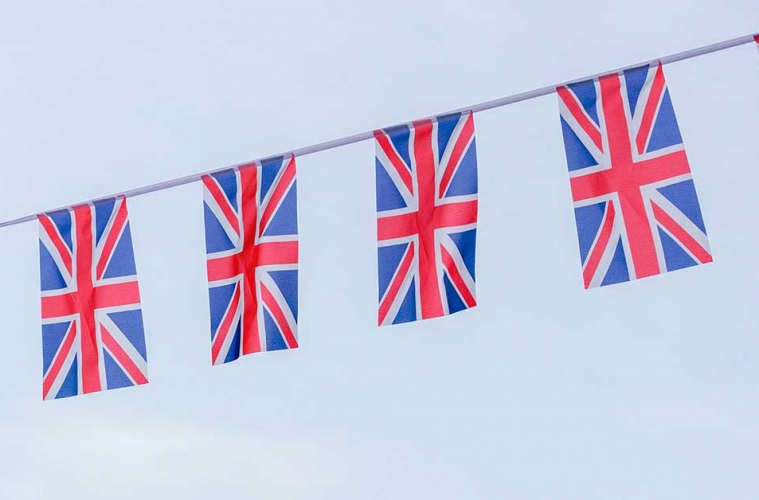 As the starting gun was officially fired starting the UK election race last night, the pound took a good step up across the board as the first ‘poll of polls’ reported a commanding lead of around 12 points for the Conservative party.

Political opinions aside, as the Conservatives have a Brexit deal, which already passed at second reading, ready and available to pass through the Commons; the market will likely respond positively when polls point towards a Tory majority. In essence, if Westminster can get back into the habit of forming strong and, dare I say, stable majority governments as well as passing a Brexit deal without further procrastination, the market can finally gain a degree of certainty. With this certainty, sterling can finally aim to push above its pre-referendum levels.

The pound’s fortunes took a significant turn at close of business yesterday, as it closed above 1.1600 on GBPEUR for the first time in two and a half weeks. Staying above this line will rely chiefly on additional reports confirming two things: an increased likelihood of a majority government as mentioned above, and a decreasing possibility of the Labour party heading it up.

If we remove Brexit from the conversation, the fact of the matter is that the market, with the exception of the Blair years, backs Conservative free-market economic principles and low taxation. When observing the current Labour administration’s policies to this end, it is not hard to see why the pound would likely suffer at the hands of Corbyn and McDonnell – Marxism and the market do not mix – ever.