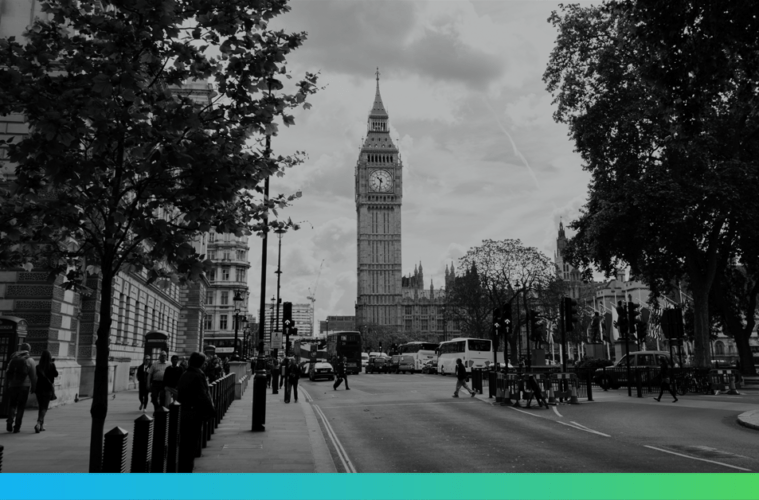 It’s another day and another set of fresh post-Brexit lows for sterling against the majority of its trade partners. Trade weighted sterling has been lower than it is now – following the UK’s withdrawal from the ERM in the early 90s and as the Global Financial Crisis hit in 2008 – but Britain’s exporters must be praying that this Conservative Party Conference lasts another 6 weeks.

The reasons for the weakness in sterling have not changed of course in the past few days; fears over the level of Foreign Direct Investment into the UK following a trigger of Article 50, expectations of a drive higher in inflation as producers and retailers pass on higher costs courtesy of the weaker pound, concerns over employment in industries that rely on cheap, largely foreign labour and the outlook for the City. Of course, a fair bit of investor greed won’t have hurt either.

How low can it go?

We are not in uncharted territory for sterling against USD, EUR or JPY at the moment, we have been lower historically but the most difficult question I am getting from people at the moment is also the most common; has sterling bottomed out yet? GBPUSD got as low as 1.04 in 1985 so it will be a while until we are talking about pre-1985 nadirs whilst GBPEUR and GBPJPY spent large parts of the financial crisis below current levels.

For my money, I think there is more in this move; the data is getting blown out of the way in favour of political fears. Who can accurately say that a Hard Brexit is indeed appropriately priced?

Data being overawed by politics

Once again, another PMI surprised to the high side yesterday with the latest construction numbers; strong residential growth, strengthening civil output, but weakness seen in the commercial sector. Costs were also seen to be rising on GBP falls.

Today’s services numbers could easily outperform once again and as with the manufacturing economy, a significant portion of the rebound seems to have generated from the devaluation of the pound and the other side of this double edged sword is higher inflation expectations. Last month’s 33 month record increase in costs that are being passed on to the consumer creates a pressure on the man in the street as long as wage growth remains below ideal levels.

Pence and Kaine cancel each other out

The Vice Presidential Debate last night emitted little heat and even less light as both camps claimed victory for their candidate. Polls yesterday showed Clinton gaining ground in Pennsylvania – one of the crucial swing states – by as much as 9 percentage points. Donald Trump needs to win Florida and one of Pennsylvania or Colorado but is currently shown to be as much as 10 points behind.

The next Presidential debate is in the early hours of the upcoming Monday morning.

Focus today will largely fall on data from the services industries globally with Germany, Italy, the UK and the US likely to garner much of the limelight. Theresa May is set to close out the Conservative Party conference with front pages highlighting her tough language on immigration.