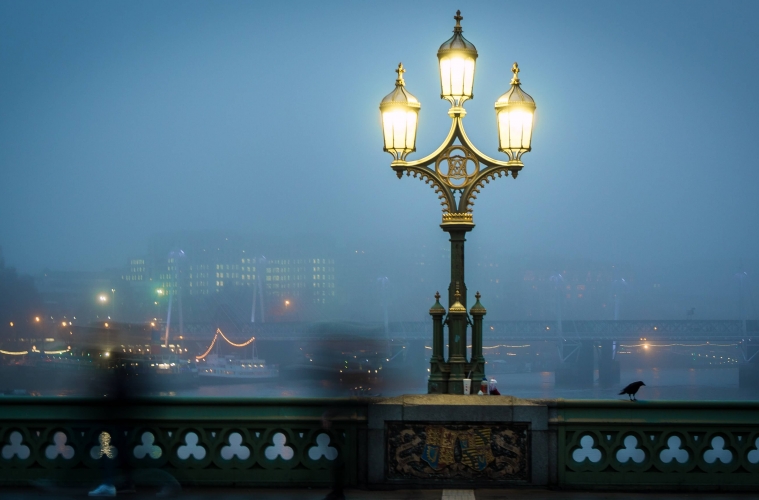 A speech by New York Fed President and known rates hawk Will Dudley yesterday has sent the USD lower through the Asian session as he hinted that some vacillation on further rate hikes may have entered his thinking. Speaking yesterday he told reporters that the Federal Reserve should continue to raise rates gradually given his view that low inflation should rebound, but did not repeat an assertion made three weeks ago that he expects rates to rise once more this year. He will still vote for higher rates in all likelihood but this seems to be an acknowledgment that the median vote on the Committee has shifted more into dovish territory as inflation continues to underperform the central bank’s expectations and targets.

As has been the case for the past few weeks, USD found few friends in the Asian session and North Korean concern made sure that there was little reason to own the greenback.

It is very much a combination of EUR strength and USD weakness that has EURUSD back above 1.20 and rattling on fresh highs not seen since the beginning of 2015.

EUR: Draghi did not do enough

Despite a speech wherein the strength of the euro was front and centre noting that the currency needed monitoring and that core inflation is weak, the European Central Bank President was remarkably laissez-faire about the outperformance of the single currency and once again markets took a lack of outright condemnation as a tacit approval to fire the EUR higher on the session.

Near-term growth expectations were revised higher as had been expected but inflation forecasts were cut by only 0.1% for this year despite the uptick in EUR. These projections were made at a EURUSD rate of 1.18 so given current EUR strength there is still more air to come out of the figures.

The decision on tapering of asset purchases and the future of the quantitative easing program will be left until the October meeting on the 26th. We will have to watch what individual policymakers think in upcoming speeches but EUR looks good for its gains at the moment. , especially with Bundesbank Chairman Weidmann speaking at 10am.

GBP: All mouth, no trousers?

While sentiment indices have held strong in the UK of late, output has not and today’s industrial, manufacturing, construction output numbers will be crucial to show whether this divergence has continued or whether economic performance has perked up in line with business optimism.

GBP was not in control of its own movements yesterday – higher against a weak dollar, lower against a rampant euro – but today’s data will be enough to guide sterling. Which way, we will find out at 09.30 but a good rule on GBP at the moment is to remain pessimistic and hope for a positive surprise.

The US will be in focus as Hurricane Irma bears down on the Floridian Peninsula over the weekend following the devastation in the Caribbean. The data calendar is stacked with UK news as above.