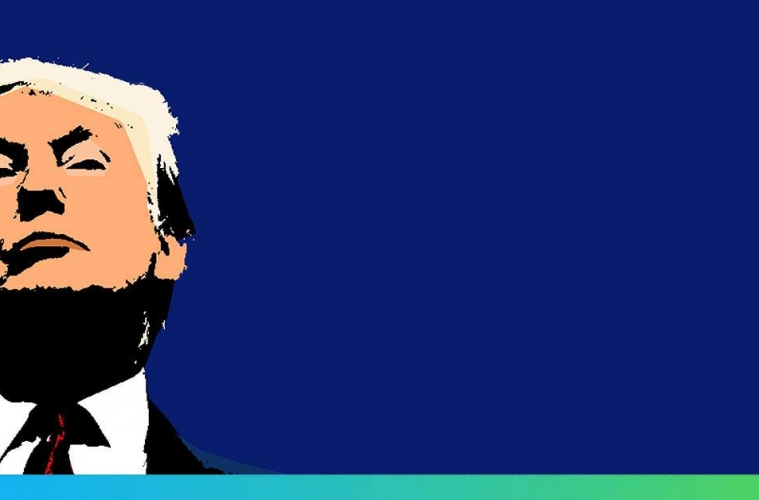 Comedy and tragedy in Washington DC
Everyone is watching EURUSD this morning as the pair bounds to levels not seen since Donald Trump won the Presidency last November. The catalysts for the move are both euro strength and dollar weakness with the single currency gaining against many of its counterparts while the USD index is now lower overall than it was on the day of the US election. Like the image of competence that the White House briefly held on to, the Trump trade’s impact on the USD has evaporated.

Overnight, an article in the Wall Street Journal has posited that Donald Trump asked then FBI Director James Comey to drop an investigation into Michael Flynn, the former national security adviser. This follows a day of political teeth gnashing following news that President Trump broke protocol by sharing intelligence with the Russian Foreign Minister.

The word ‘impeachment’ has been flying around on Twitter for months now but more and more political commentators believe that Congress will pull the trigger given these latest revelations. We have to remember that President Clinton was served articles of impeachment for lying about his affair with Monica Lewinsky. Democrats think a Rubicon has been crossed but when will moderate Republicans?

The dollar is not pricing in an impeachment nor a change at the top of the US government. What it is pricing in however is delays to governing. Every minute that legislative and executive branches of the US government are focused on cops and robbers and porky pies is a minute wherein the tax bill, border wall, tariff negotiations, Homeland Investment Act or change to Medicare is not being debated, scored and advanced. Investors bought the dollar because Trump’s policies were going to be good for the dollar; without those policies he is little more than a soap opera on the world’s most important stage.

In the Eurozone the continued love-in between Merkel and Macron alongside an increase in Eurozone investor sentiment boosted the single currency. The news that Macron and Merkel now view changing EU treaties as ‘no longer a taboo’ will have surprised a few, no more so than David Cameron whose desire for treaty change and its subsequent rebuttal was the genesis for the Brexit referendum and subsequent vote. That sound you can hear is the former PM screaming into a sink.

The euro is set up for further gains and these could come from either an improvement in the overall data picture or a further cessation of political risk. Certainly recent trips of mine to various countries within the EU have suggested that Brexit has not prompted much of a split but instead a greater desire for solidarity; the UK is the cautionary tale.

Inflation highest in UK since 2013

Yesterday’s UK inflation numbers continued the theme of ‘new month, new highs in CPI and RPI and pressures on the pockets of the UK populace’. Bank of England Governor Carney warned of challenging times last week and our belief is that the UK economy will eventually see inflation above 3% by the end of this year, certainly should the rally in the pound since the announcement of a general election fizzle out.

No politician can tell you how much Brexit will cost but the man on the street is already paying.

Wage numbers are the other side of this cost of living pressure coin and are due at 09.30.