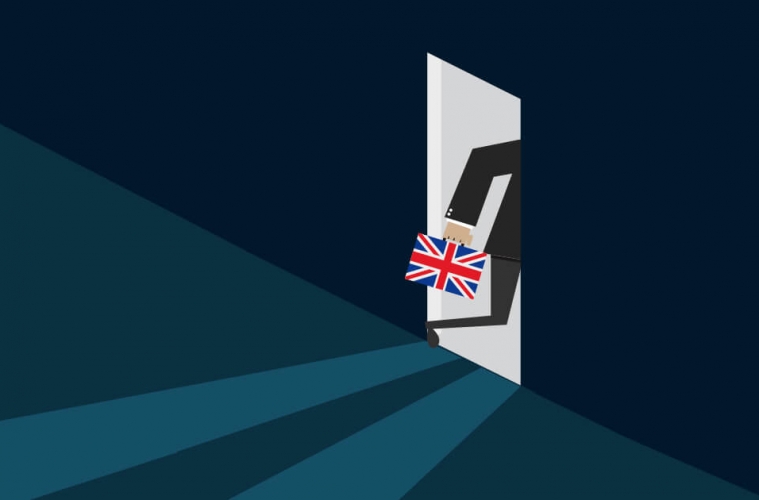 Nearly a year ago the UK voted to leave the European Union, but the process of actually leaving didn’t begin until recently when Theresa May formally triggered Article 50. On March 29th the UK’s Ambassador to the EU delivered a letter to EU President Donald Tusk stating that the UK wishes to withdraw its membership. The stopwatch on the two-year window for negotiations is now ticking. This means, short of an extension being granted, by 30th March 2019, the UK will no longer be a member of the EU.

With a hard deadline to bear in mind we explore the implications of exiting the EU for small businesses, be they legal, economic, logistical or otherwise. Read on to discover which industries are being hit hardest by the weakened pound, what the application of WTO rules on UK exports could look like and a roadmap of what to expect over the next two years. What really are trade agreements? Could we be facing a potential banking crisis? And what steps should you be taking now to get ahead of Brexit? Find out this and so much more in our spring Global Ambitions magazine.

Discover what’s inside or jump to a specific article…