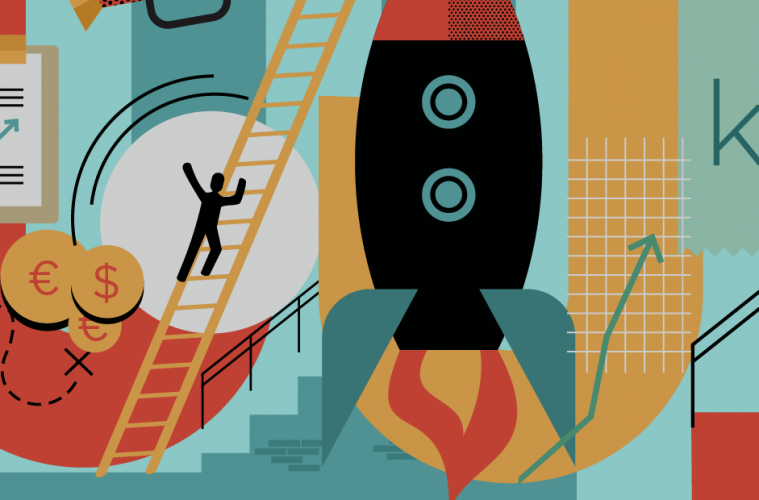 Top five places to set up a new business

Take your new start-up to any of these thriving economies.

2016 has been a turbulent time for the US and UK political environment. Following the shock decision for the UK to leave the EU, the pound has stumbled and stuttered and many predict the UK economy will slow down in the lead up to the triggering of Article 50.

Such uncertainty does not create the ideal environment for starting a new business so entrepreneurs will be forgiven for looking elsewhere for a home for their new venture. With that in mind, Renny Popoola runs through the best places to start a business according to Forbes and what to consider when you get there.

For the second year running, Denmark has topped Forbes league table of best countries to do business. With low corruption, transparent regulatory climate and a strong market economy, Demark ranked highly in all the 11 metrics that Forbes use to determine its ranking. Processes and costs of starting a business are also minimal with it taking only 24 hours to establish a company online.

As part of the EU, you may find starting a business in Denmark as an ideal gateway to accessing the Nordic or wider European market due to its flexible language requirements and its geographic proximity to Sweden, Norway and Western Europe.

Setting up a business in New Zealand is relatively straightforward. Sole traders can operate without following any formal or legal processes whereas companies can be registered online in a matter of hours with a very small fee (about NZ$150).

Regulatory hurdles are also minimal and as the government does its best to encourage foreign investment, the taxation system remains business friendly. If you’re looking to set up a business in New Zealand, many opportunities lie in the construction sector especially for designers and engineers. And, with one of the best funded public health sectors in the world, New Zealand is a great starting point if you’re looking to market a healthcare or health technology business abroad.

With one of the highest GDP per capita in the world, unemployment under 4% and inflation hovering around the 2% mark, Norway’s economy has remained strong throughout the global financial crisis. Whilst its economy is dominated by the oil and gas sector, which account for 65% of all of the country’s exports, opportunities exist for foreign companies offering quality goods to its high income population.

Though the economy struggled during the financial crisis, Ireland has bounced back over the last few years with strong GDP growth in 2015 (5.2%). To do this, the government introduced a number of business friendly measures to encourage inward investment including low corporation tax of only 12.5% and easing the process to starting a business in the country.

Ireland has attracted a number of the big technology firms including Facebook, Google, LinkedIn and Twitter, all of whom have their EMEA headquarters in the capital city. This has fostered a vibrant tech scene and brought in a lot of talent and investment to the region.

If you’re an international focussed business with a ground breaking idea looking to set up in Ireland, Enterprise Ireland offers hands-on support, advice and sometimes even investment to entrepreneurs who have an innovative product and technology. Other schemes like MicroFinance Ireland and Jobplus also offer financial support to startups in the country.

Setting up a business in Sweden is a pretty straightforward process and there are no additional hurdles for companies that are owned by foreign shareholders. Registering a company takes around two weeks and between 1900-2200 SEK depending on if it’s done online or by post.

Running a business in Sweden can be costly though due to the significant tax burdens including 25% VAT. However, the maturity of the market with an established middle class consumer base, solid infrastructure and regulatory transparency means that companies offering high quality products or services will most likely find Sweden good for business.

Are you considering launching a new business overseas? Give our experienced team a ring on +44 207 801 1065 to discuss your requirements and find out how World First can make your international transfers faster and easier. Or, learn more here.