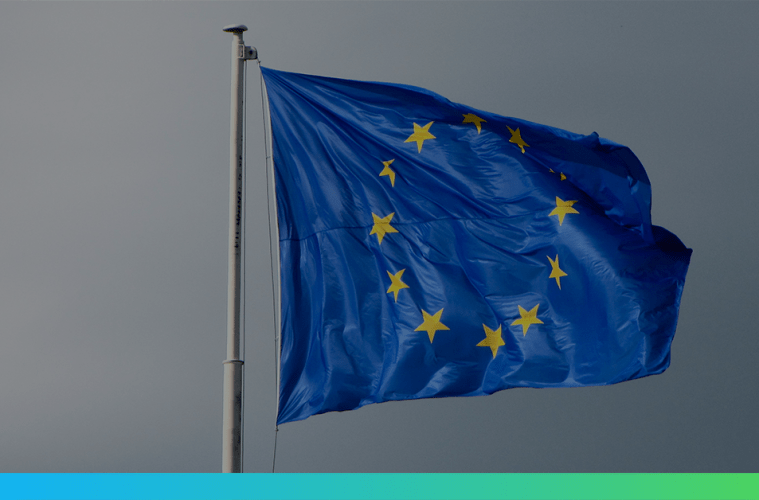 A very political week in markets is coming to an end and, bar the shouting, not much has changed. Theresa May went to Brussels for a meeting of EU leaders and while her points and presentations were listened to in a polite manner, she was also told in a polite but firm manner that the negotiations are going to be tough by both Angela Merkel and Francois Hollande. Similarly, little has changed in the outlook for the US Presidential Election with Clinton once again making gains in nationwide polls following Wednesday night’s debate.

The latter will be at an end in a little over a fortnight’s time, the former is set to run and run. For a detailed look at the issues of the US election and the likely impact on currency, trade and British business you are more than welcome to join our webinar on Wednesday afternoon. You can sign up here.

EURUSD was the focus of the day yesterday following the European Central Bank meeting and as expected, new lows have been found since. Draghi clearly did not want to be talking to the press any longer than he had to yesterday and while there was no hints about tapering away of asset purchases there was also little on an extension of the QE plan either.

We maintain our calls for an increase in asset purchases from the December meeting.

To say that this move was all euro weakness – however much we think the single currency still has to fall – is wrong however and a cursory look across markets will tell you that we are back into a market of USD strength.

USDCNH has continued to drive higher and the People’s Bank of China fixed CNY at 6.7558, the highest since 2010. Liquidity in the cross is rather poor at the moment courtesy of a Typhoon hitting the region but once again this is more a case of people buying the USD than selling the CNY/CNH. Further weakness in the Chinese currency may provoke a response from Beijing but, for now, they are happy and reflective.

There are few announcements to get excited about today although we have two ECB and two Fed policymakers making speeches and the EU leader’s summit continuing in Brussels. We expect little of consequence from either of them.