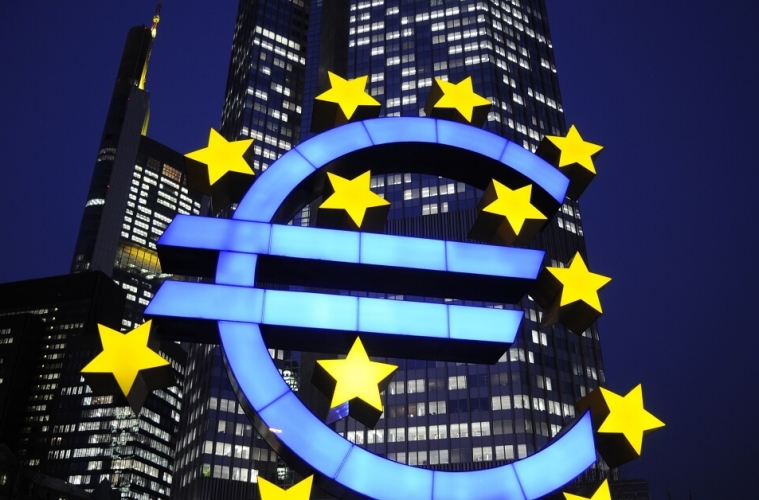 GBP: Down but not out after puzzling retail figures

July’s retail sales figures rounded off Q2 with 0.3% gain – slightly ahead of expectations – and rounds off an unspectacular quarter and first half to the year for the consumer. For retailers, some hope can be read into the food store sales, the stand-out performer, which grew 1.5% in one month alone, but the decline in overall non-store retail sales will have proved problematic for some retailers.
It is clear from these numbers that the UK consumer is nervous. Higher costs and slowing pay rises has limited Brits’ typical exuberance for all things retail and while this week’s inflation and wage data may be enough to show that the worst of the pain is coming to an end, consumers remain wary about spending money that they do not have. Prices may be falling but shoppers do not seem tempted. It’s a puzzling retail environment at the moment and we have to think that until the man in the street feels confident about interest rates, Brexit and the wider economy that belts will remain firmly tightened
For marketplace and online sellers, recent outperformance has allowed the sector to clock growth of over 15% over the past twelve months, but that growth is slowing; should negative real wage growth extend into the second half of the year, we expect double digit growth numbers to come under threat from a pressured consumer.
Today will be a quieter day for the pound in the absence of any data or Brexit news.

Despite the shocking nature of the attack in Barcelona it has had little effect on the euro or wider markets. That is more a result of the seeming frequency of these attacks than anything else. Threats of further attacks will weigh on sentiment however.
The weakness that was seen in the euro yesterday stemmed from the minutes of the latest European Central Bank meeting. The conversation last month among the ECB was one of currency, not interest rates. EUR/GBP sits close to 8 year highs at present and the central bank’s becoming concerned over the impact this will have on the Eurozone and, particularly, inflation.
The implications for the currency area’s trade balance is clear: as the currency appreciates, imports become cheaper and exports become less competitive, leaving Eurozone businesses in a quandary. Markets now look to Draghi’s appearance at Jackson Hole, where recent reports have suggested he could steer clear of hinting that the bank will pull back from their asset purchase programme anytime soon.
Euro could have easily found near term tops against the USD and especially sterling given its recent outperformance there.

The only Tier 1 piece of data that is on the docket today is US consumer confidence. Given the moon shot of a retail sales number on Tuesday it would be puzzling if this afternoon’s confidence number is a dud.
Have a great day
Jeremy Cook, Chief Economist
Share
Tweet
Pin
Share
0 Shares
Daily update0 Comments