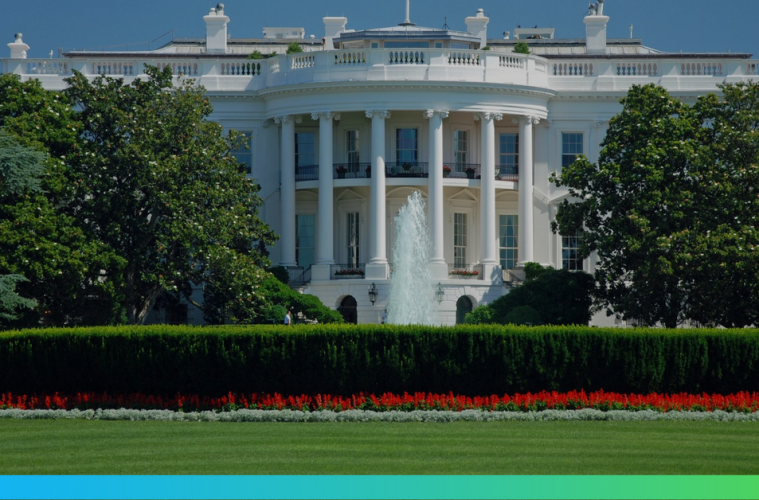 Shopped and now the drop

We wouldn’t be closing in on a bank holiday weekend if we didn’t see markets sell off into the break and yesterday that is what they did. The yen and Swiss franc are stronger with the dollar selling off, the euro weak and the pound unable to take a meaningful advantage.

The dollar used to be a haven currency; when the proverbial hit the fan the investment community wanted USD but changes in the past year have limited the desire for greenbacks when markets get dicey. While the most potent pain is the political uncertainty of the Trump administration and its inability to get out of its own way in policy decisions as well as its recent military action against Syria on top of rumours of action against North Korea this weekend, higher interest rates following three increases from the crisis apotheosis means markets are having to trim expectations of further tightening.

The USD remains a haven – it’s still the only global reserve currency – but traders looking for a relative advantage picked others to express their concerns yesterday.

The fears stem from a number of issues. The decision of the G7 to not impose sanctions on high-level and prominent Russian citizens following the chemical attack in Syria and the initial strike by the US Navy has raised concerns that the Trump administration will launch further action. Similarly, and following the US summit with China last week, North Korea is back on the risk radar having said they are “ready for a war” with the US. That is of course a fairly evergreen statement but the concern is being played out.

4 in the running in France

Throw in some of the latest polling showing that the French Presidential election is getting closer and closer and you have a market that is happy to take risk off the table, bank profit and see which way the chips fall. The 1st round of French voting takes place a week on Sunday and polls released yesterday showed that while centrist Emmanuel Macron and far right Marine Le Pen remain out front with 23.5% of the vote each both Republican Party candidate Francois Fillon and leftist Jean-Luc Mélenchon are close on around 18% each. A couple more percentage points and we would have 4 candidates within a margin of error of each other.

Macron and Fillon are both expected, in a 2nd round run-off against Le Pen, to emerge victorious (and polling confirms this). There has been very little polling done on a Mélenchon – Le Pen run-off due to the fact that nobody thought he would get this far. What we have seen suggests that Le Pen has the upper hand. Regardless, both are critics of the EU although it is only Mme Le Pen that is campaigning on the basis of a desire to call a referendum to allow a vote on a French exit of the European Union.

In this atmosphere it is easy for economic data to get lost and yesterday’s inflation numbers were largely swamped by these forces later in the day. Inflation in the UK remained at 2.3% on the month but digging into these figures suggest that the timing of the Easter holidays played a delaying factor on certain price increases and the upwards trend of price gains will continue in April. The more important factor of the consumer spending slowdown is today’s wage numbers given the overweight and uneven triangle of wage gains, spending and consumer credit in the UK.

No rate shift expected in Canada

The Bank of Canada are expected to keep rates stable at their policy meeting this afternoon. Rates have been sat at 0.5% since July 2015.