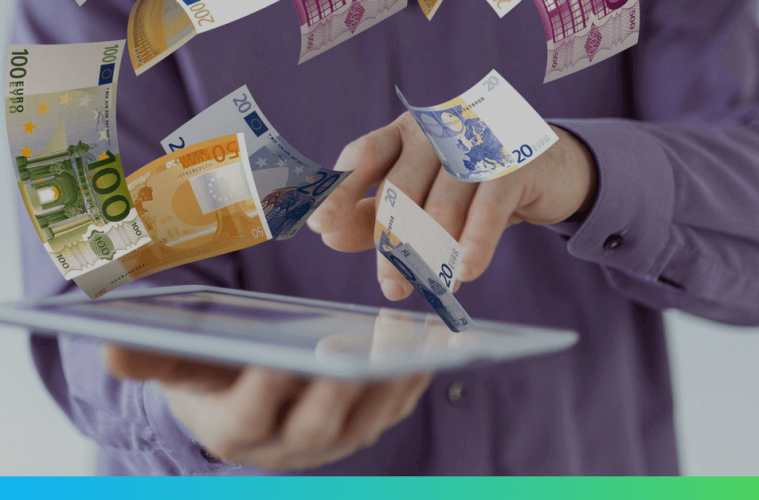 Exchange rates: friend or foe for an intrepid international seller? 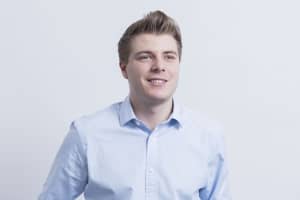 For successful online sellers, dealing with international currency transfers can be a drag and without the right information can mean sacrificing a cut of hard earned profits. Sam Milton, Ecommerce Sales Executive at World First helps to demystify currency exchange for intrepid ecommerce entrepreneurs.

From the Greek economy to President Trump’s latest announcement, currency rates constantly hang in the balance with only the softest gust of political or economic wind pushing the trend either in your favour or drastically against you. To give you a real world example, UK-based online sellers were estimated to have benefited to the tune of around £85 m[1] following the EU referendum thanks to the export-boosting effect of a weakened pound. However, exporters based in the Eurozone and the US will have since found their sales into the UK under more competitive pressure.

With the ever-growing list of influencers on online sales, currency may seem like an annoying noise in the background that you cannot always hear but know is there. However, this doesn’t have to be the case.

Sure, converting your hard-earned international revenue into your native currency may seem like a drawback, but not all currency exposure has to be a drag.

Take for example our hypothetical UK-based cross-border online seller, Mr First, who had a record-breaking Christmas period selling on marketplaces in the USA in 2016. He was using a World First account to collect his USD revenue and repatriate back into the UK at much better rates than the standard marketplace payment systems.

By using a World First account Mr First had complete control over his foreign exchange transactions, allowing him to transfer the funds when he needed the GBP or when the rate was to his advantage. Knowing this, he decided to leave his USD revenue in his account until mid-January (which is when he sits down and marvels at his account balances post-Christmas).

Much to his delight, the rate had moved significantly in his favour since the first week of January (when his marketplaces would have typically converted his USD into GBP for him). This was possible because Mr First had more control over when his funds were converted, coupled with a touch of luck in regards to the rate he received (even more pounds for his dollars). However, he couldn’t have benefitted if he was using the marketplace’s own payment systems to send the funds directly to his UK account not at a time of his choosing.

But yes let’s bring this back to planet earth, Mr First isn’t always lucky and sometimes the rates move against him. Because of this, Mr First’s account manager showed him some foreign exchange tools to help his profit margin remain intact, even in the face of adverse currency movements.

“But I need the money, I can’t wait around for the rates to move” I hear you say. This isn’t a problem, we can automatically transfer your funds into your native currency for you on arrival of them into the account. What’s more, we will generally be able to give you a far better rate of exchange compared to typical marketplace currency converters, saving on average 2% of your hard earned money.

So what’s the moral of the story? Take control! Don’t let currency beat you, create an account with us (it’s completely free), take the bull by the horns and make the most of your international sales!