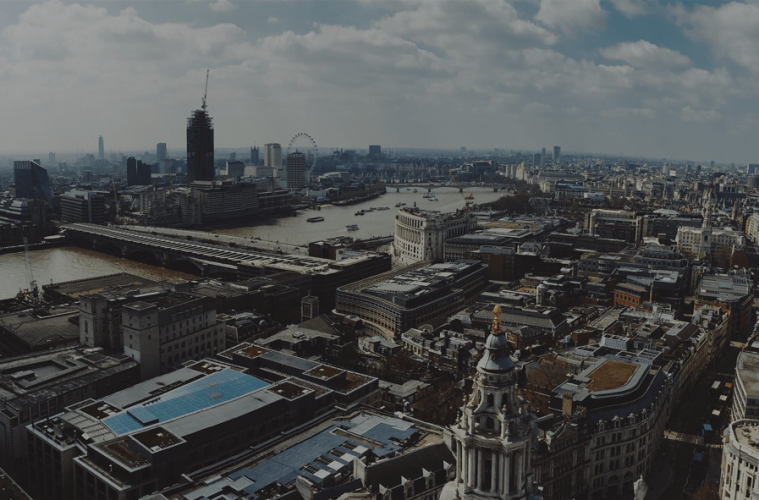 Sterling had another tough session yesterday with GBPUSD falling to five-and-half-month lows. A surge in infections in the UK caused largely by the highly contagious Delta variant is troubling the pound as investors remain worried about the potential economic fallout from fresh COVID-19 outbreaks. The UK reported 39,950 new COVID-19 cases, which, along with a modest US dollar strength, exerted pressure on the GBPUSD pair.

Brits were supposed to celebrate ‘Freedom Day’, but instead the mood was a little different after US authorities reiterated the message to not travel to the UK. Putting Britain in level four may have also come as fears of a faster spread of the Delta variant have risen. Prime Minister Boris Johnson was forced to stay locked indoors as he was “pinged” by the system. The PM was called to quarantine after coming in contact with Health Secretary Sajid Javid, who tested positive for the virus.

The British pound was also weighed down by Brexit woes amid reports that the UK will threaten this week to deviate from the Northern Ireland Protocol of the Brexit deal. Sources indicated that UK chief Brexit negotiator, David Frost, is set to unveil the government’s proposed changes to the protocol.