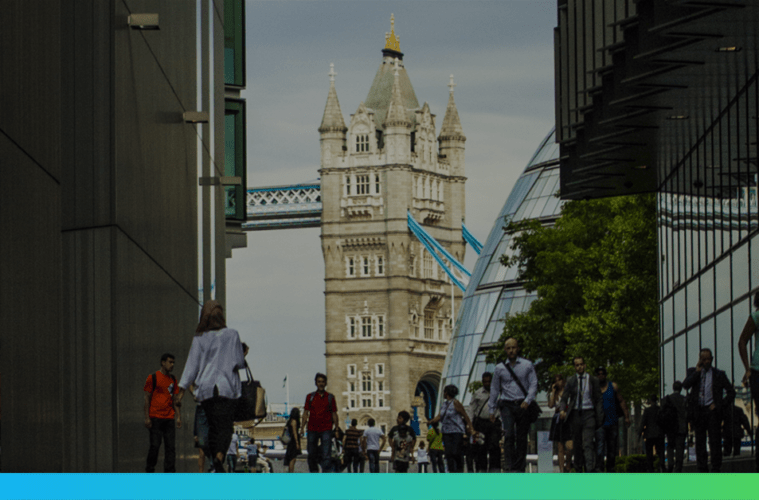 The Crucible is yet to come for UK GDP

The rear view mirror UK economics is filled with a reading of 0.5% in the latest GDP print but the road ahead is still very foggy. A print of 0.5% against an expectation of a 0.3% rise is of course welcome but issues of imbalance and resilience remain.

We have called the UK consumer a hardy beast in the past and in Q3 the beast was back. The services sector singlehandedly drove growth to a 15th consecutive positive quarter and while the ‘little evidence of a pronounced effect’ from the Brexit vote is being seen yet, we think that it will be as gradually obvious as the year comes to an end. The beast will tire as inflation fires arrows at its increasingly weakening hide.

The overnight numbers expressing a fall in UK confidence have suggested that the fatigue is already setting in.

The typical caveats remain that today’s release is only the preliminary figure of Q3 growth and therefore represents only about 35-45% of the total picture of the UK economy in July, August and September. The number is also more likely to be heavily weighted to those earlier months and so a clear picture of growth through the quarter this will not be.

What is to come is a lot more important

A more typical picture of what UK growth is going to look like post-Brexit will only emerge once Article 50 is invoked and the plans for trade and investment made clear. This will be the true crucible for GDP.

Any thoughts of an additional policy response from the Bank of England have now been largely discounted away. We have delayed our expectations of a rate cut until February as a result and will be amazed if the Bank of England’s forthcoming economic projections are revised meaningfully from the low growth, high inflation outlook that is likely to dominate in 2017.

What does the Nissan deal mean?

The bigger news around Brexit however yesterday was the news that Nissan is committing to keep and develop its 2 latest models at its plant in Sunderland. This has come following ‘assurances’ from the UK government to Nissan and Occam’s Razor would say that that assurance was that the UK would remain part of Single Market. I am looking forward to seeing the terms of the Nissan deal as are BMW and other foreign plant owners in the UK I would have to think.

There is no real difference between the deal done by Nissan and Theresa May’s government and the likely agreements that would emerge from arbitration panels enforceable under the latest trade deals between the EU and the US or Canada. The irony is lost on no one.

Sterling was unable to capitalise on the GDP number or the news from Nissan and we are heading into the weekend lower than we were on Monday but the sterling data and political calendars are quiet for the session.

Elsewhere however we have seen French GDP miss expectations of a 0.3% rise in Q3 and the US measure is due at 13.30 as well as consumer confidence at 15.00.