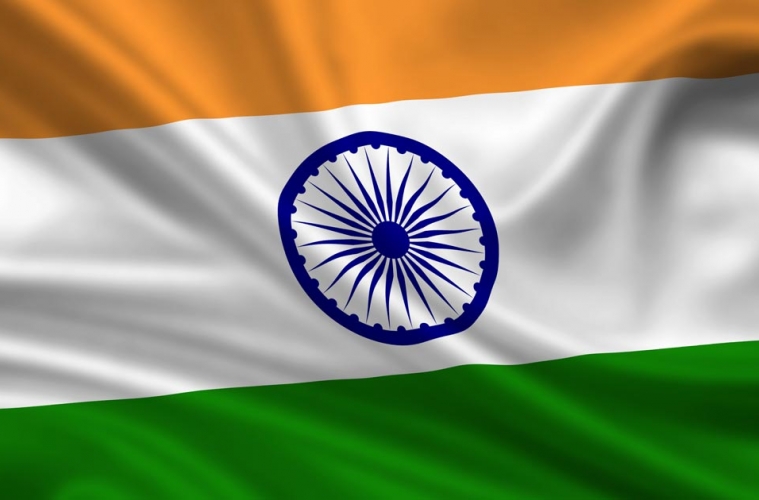 Deficits before an election

The Indian economy started 2017 in a strange place as the government rolled out its demonetisation program to withdraw the R500 note from circulation and increase the uptake of banking accounts for the average Indian. The subsequent near-term growth issues have definitely washed out of the numbers as has the negative effects of the imposition of a General Sales Tax.

We think that 2018 will be a year that is typified by spending in India by businesses, consumers and the government and our estimate of Indian GDP remains north of 7%. Business spending should increase courtesy of more money being made available to local SMEs following a recapitalisation of public sector banks. Consumers are seeing wages increase.

The main driver of the higher spending however will be the central Indian government as 2018 is a pre-election year and we can easily foresee some spending being put on the books in a bid to shore up some votes. Most of this spending will increase the government’s fiscal deficit and alongside a weaker current account – more money flowing out of the country than into it – on the basis of higher oil prices, some of the recent shine may be taken off the rupee.

As we said entering 2017, India is one economy that is relatively insulated. For all its size, the Indian economy remains a relatively closed one given capital controls on the currency and governmental oversight of inward investment while also enjoying a high savings ratio and low level of external financing. If there is a trade flow that is expected to be antagonised through 2018 it is between the US and China, not the US and India. 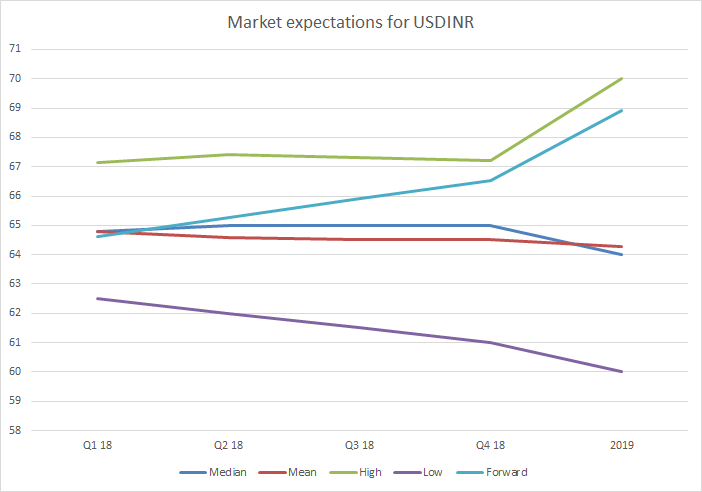