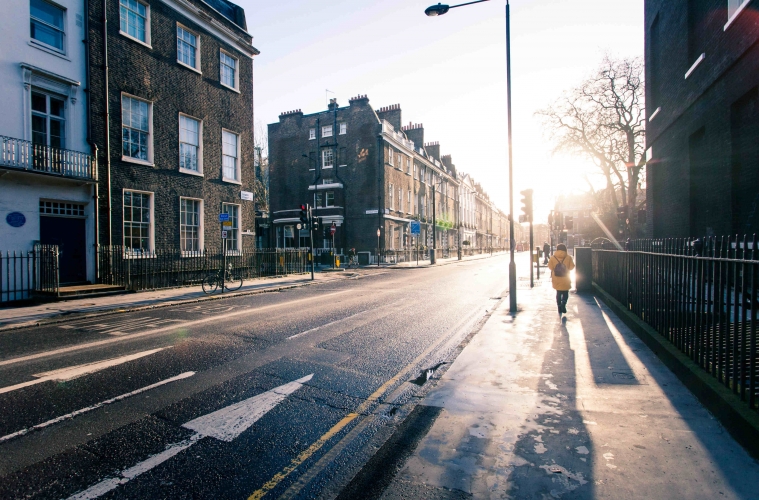 The Brexit debate heats up today as the U.K. government holds a no confidence vote in the Theresa May government. The U.S. shutdown intensifies as furloughed federal workers are ordered back to work without pay. And the Eurozone’s weak data doesn’t mean recession, Mario Draghi predicts.

As of today, everything has changed for the U.K. and at the same time everything has stayed the same. Prime Minister Theresa May’s deal with the E.U. is dead, but there is still no clear path forward for Brexit.

May now faces a no confidence vote later today around 2 p.m. EST/ 7 p.m. London time. Unlike her Brexit deal, May is expected to win this vote. However, if she does suffer another loss, the U.K. could see a general election.

U.K. lawmakers are in parliament debating Brexit and the next steps, with many MPs calling for a second referendum – or another public vote on Brexit that clearly outlines what will happen. If you’re interested in watching some very passive aggressive and polite insults, tune into the live feed at Westminster.

The pound experienced a dip late yesterday, but we haven’t seen extreme volatility. The GBP/USD pair fell from 1.285 to 1.270 before recovering back up to 1.288 on rumors of the E.U. offering new concessions for the Irish backstop. They were, of course, just rumors.

But with no clear path forward, the GBP/USD pair is hovering in a tight range. We will likely see some more lively fluctuation after the no confidence vote later today.

Work for free, but get paid later?

The partial U.S. government shutdown is now in its 26th day and the impact is growing wider. But in an effort to curb the impact on the general public, the White House has ordered many federal workers back to work without pay.

The idea is that President Trump will sign an order today providing them back pay once the shutdown ends.

Many of the workers being sent back are at the Treasury Department in order to issue tax refunds.

A series of weak data releases from the Eurozone, including some out of Germany earlier this week, has many market watchers wondering whether a recession is coming.

According to European Central Bank President Mario Draghi, that is not the case.

Speaking to members of European Parliament, Draghi said that thhe current climate “is a slowdown, which is not headed towards a recession.” He added that the slowdown could last longer than expected.

The EUR/USD is hitting fresh lows Wednesday morning as investors turn to the safe-haven dollar. The pair fell from 1.143 to 1.138 after the Brexit vote Tuesday.