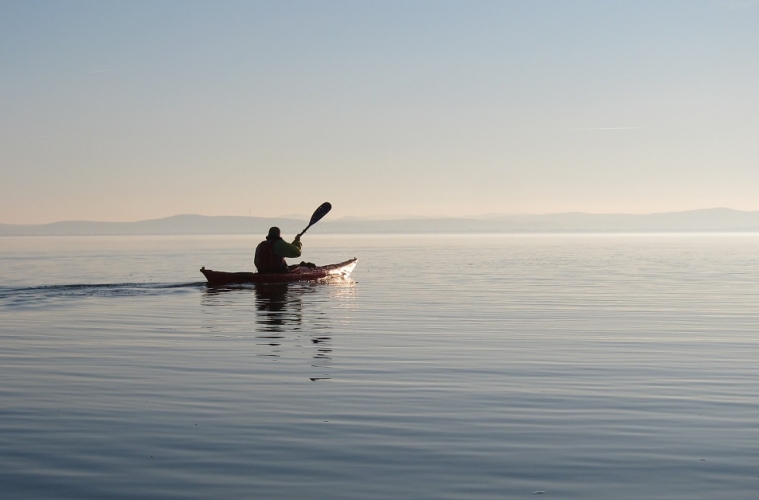 There’s a sense of calm uncertainty in the markets Thursday morning as Brexit debating settles in for the weekend and as new developments in global trade and the U.S. government shutdown seem far away.

Brexit plan B due Monday

Once again, Brexit remains the major headline of the morning. While we’d love to kick this email off with a different topic, the markets are generally quiet, so Brexit still gets top billing.

Prime Minister Theresa May was able to survive a no confidence vote yesterday and now she is in talks with her parliamentary opponents in order to develop a deal that will get majority approval.

Her government is set to reveal a plan B on Monday, with a vote scheduled for Jan. 29.

With the E.U. not indicating any great concessions, many expect this plan B to be very similar to plan A, but maybe with some more specific language.

The chances of a no-deal seem less likely as Labour party leaders demand May leave it off the table. If there is more indication that a no-deal will be the outcome, we could see MPs calling for a general election.

The pound is up on the day and remains largely unchanged after what was expected to be a volatile week.

The GBP/USD pair is up around 1.290, back to the levels seen on Tuesday morning before the deal vote.

Just when you think the U.S. and China might be making progress with their trade relationship, one thing keeps getting in the way: Huawei.

The Chinese technology firm is being accused of allegedly stealing trade secrets from U.S. partner companies. There are reports that the investigation by U.S. authorities could soon lead to an indictment of Hauwei. Although Hauwei has denied it, there is also increasing speculation that the Chinese government is using the company’s products for spying.

The trade relations between the two countries were improving as of late, with talks in Beijing last week going well. And a Chinese delegation is due in Washington later this month.

The consumer price index for December met expectations of 1.6% growth in December year over year.

However, that’s still down from 1.9% in November, so the release did little to help the common currency.

The euro is on the backfoot as the market mood remains risk-off, but calm. The EUR/USD pair was above 1.138 Thursday morning.