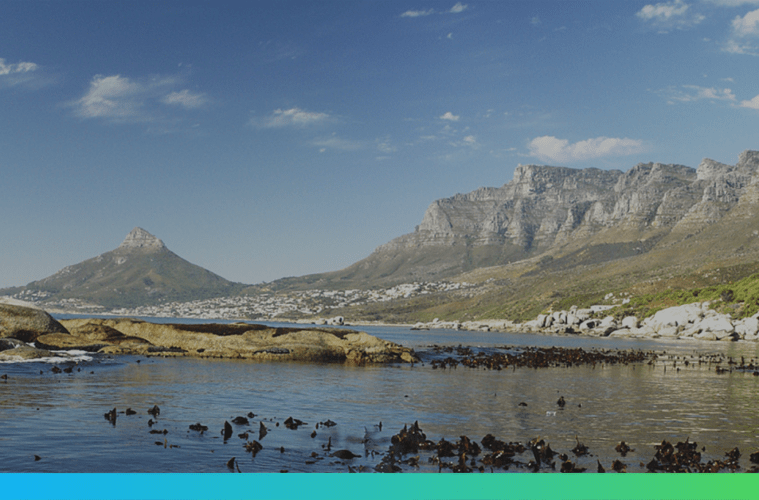 Ever thought of moving to… Cape Town 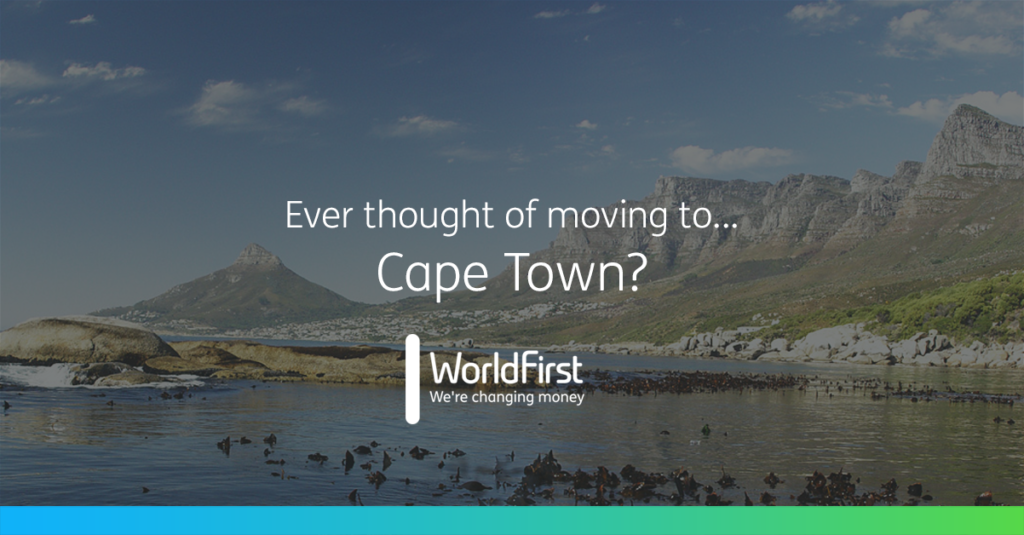 Close to sea and mountains, and the weather’s great, but expensive to buy property and a high crime rate.

The good news is that Cape Town is regarded as one of the safest places to live in South Africa – businesses and city leaders have done a lot of work in this area. However, there is still a high level of crime, and plenty of security-minded buyers may choose to buy in a gated community. If that’s what you decide, the family friendly neighbourhood of Helderberg is full of beautiful gated communities. Not only is it safe, but it’s in a great-looking area, surrounded as it is by wine estates. Long commute from here though through busy rush hour traffic.

Other options closer to the beach and the city such as Clifton are good choices for people looking for upmarket homes and a short commute. For a trendier neighbourhood, Woodstock is the place to be, with its countless galleries, vintage shops and colourful houses. Property in Cape Town doesn’t come cheap, with three or four bedroom detached houses in good areas costing you in excess of £600-700k.

Property aside, things will cost a little less than you’re used to in the UK, with prices on average 60% lower. Dinner for two in a neighbourhood pub (or equivalent) £13, two tickets to the movies £5.23, pint of beer £1.23. Figures from Expatistan.

Cape Town public transport is not the most efficient, though it seems to be better than neighbouring cities. The extensive subsidised bus network makes it by far the cheapest means of transport, however the schedules are most of the time only a rough estimate, so expect to wait a while. To get to the suburbs, try the regular and dependable Cape Town train service. Cabs are pretty cheap too, but cannot be hailed in the street, so head for the ranks around town.

Seafood is king in Cape Town. Prawns, oysters, mussels and the local barbequed snoek are abundant and hugely popular here. There’s a prominent Indian community, so curries and biryanis are the order of the day, and African and Afrikaans cuisine is also prevalent, with staples such as corn and maize at the base of many dishes.

If you’re thinking of moving to Cape Town – or anywhere else in the world – get in touch with the World First team. They make it easy to make international payments, and give you great exchange rates.