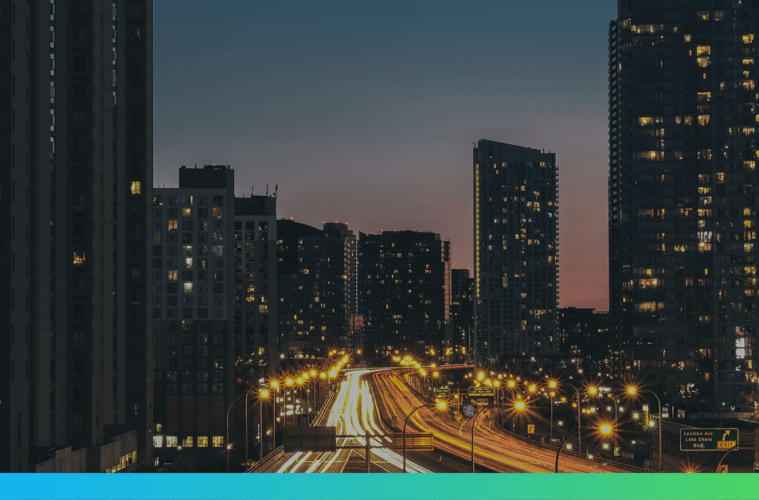 Ever thought of moving to Canada?

So, you’re thinking of moving to Canada? Or you’re just nosey and intrigued to know what it’s like. Well, you’re in the right place, with our insight into the land of the maple leaf.

There’s always too much choice! You really need to do your research before you choose one place to move to.

Whether you’re looking for city life, rural life or a life in the mountains, there’s something for everyone in Canada. Over in the west, you’ve got Alberta with its mountainous backdrop and thick forests. To the east, New Brunswick features more aquatic pleasures – rivers and lakes – and buzzing cities. Other provinces along the Atlantic coast include cultural and history-rich Newfoundland and Labrador, and cold, affordable and friendly Nova Scotia.

For those looking for something livelier, Ontario’s big cities, Ottawa and Toronto, are popular choices, and with Ontario bordering the US at the south of the country, the weather’s warmer too. Mainly French-speaking Quebec can be found in the north east, and down in Alberta, enjoy 333 sunny days a year in Calgary.

The Economist magazine believes Canadian house prices are overvalued by 35%, and while Toronto (average CA $608K) and Vancouver (average CA $892K) lead the property prices chart, the likes of Victoria and Calgary are catching up. In terms of the cost of living, it’s much the same as back home, though the petrol’s cheaper.

Buses are the way that most people get around the cities, but generally cater for commuters and run limited weekend services. If not bus, take the subway in Toronto or Montreal, or the monorail in Vancouver. Or flag down a cab in most of the main cities – it’ll cost you around $3 (£1.50), then $2 (£1) per kilometre. In more rural areas, getting about by public transport isn’t so easy, so do it by car – as mentioned, at least the petrol’s cheaper than back home.

Schools are of a generally high standard in Canada, and there are plenty of resources available that will allow you to make a decision about where you send your children – every school is fastidiously and transparently ranked. There’s no nationalised system, with individual provinces and territories charged with making decisions over their own education system. Kids will usually be required to attend school between the ages of six and 16, and parents must decide their children should attend a public or private/international school.

You may think it’s cold all the time in Canada – well, that’s not strictly true, unless you’re in the far north. Most provinces are warm in the summer, but very cold in the winter. Most of Canada is the embodiment of the four seasons.