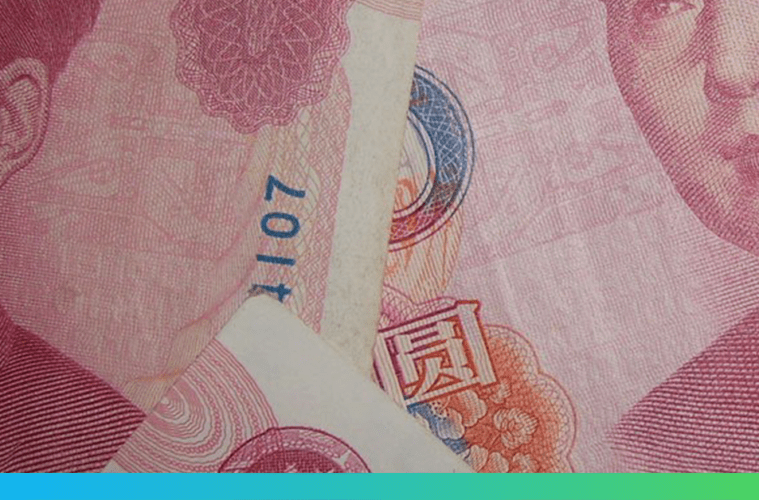 As e-Commerce in China grows, Amazon senses an opportunity

2014 has been another year of exceptional growth in the online marketplace, and nowhere is this truer than in China. This trend is set to continue into 2015, by which point online sales in China are expected to reach the $410 billion mark.

Jeff Bezos and Amazon – not the sort to let an opportunity go by – have set their sights firmly on securing a prominent place in this lucrative yet highly competitive marketplace. To help achieve this, Amazon has recently ramped up its business operations in China, opening up a logistics warehouse in Shanghai’s new trade free zone. 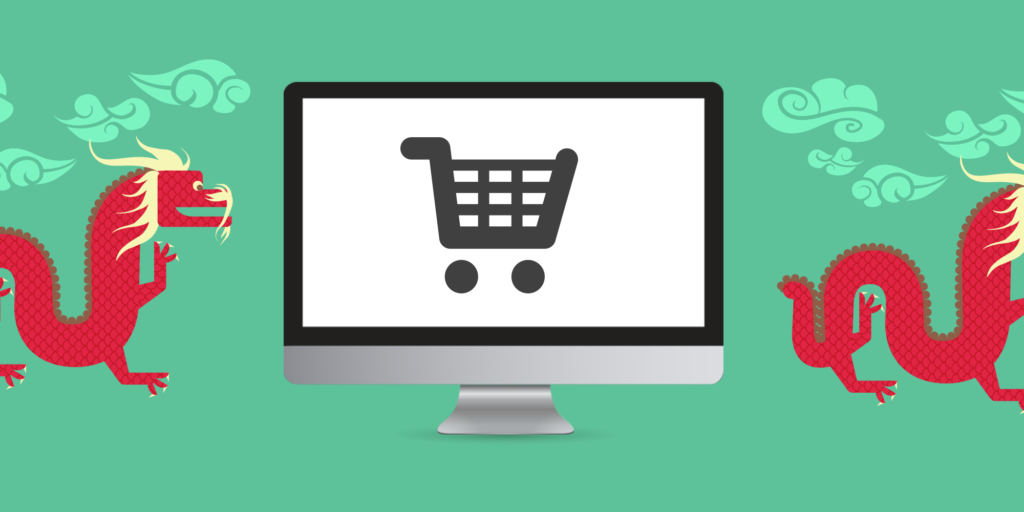 Amazon currently holds a 2% share of the online shopping market in China, though Bezos has declared that Amazon is prepared to run losses in order to secure a position among the top three. Bezos is no stranger to coming out with a catchy line, and another springs to mind here: “Your margin is my opportunity”, he once famously said.

But even if you’re Amazon, it’s a tough top three to break into. As you’d expect, China’s e-Commerce industry is very competitive, with the likes of top players Alibaba, 360 and Dangdang not happy to fight it out with each other through aggressive marketing campaigns and frequent price wars – anything to raise their market share.

It’s clear, though, that Amazon is making some headway, as evidenced by the fact that Chinese companies are rapidly increasing their cross border sales on amazon.com and amazon.co.uk. In addition, Amazon also announced this year that Chinese sellers are now able to sell to another two marketplaces, Japan and Canada.

In response to this, Japan Amazon has recently started providing Chinese-speaking customer service agents and marketing services. Amazon’s Japanese site attracts around 4.8million visitors each month which makes it an increasingly attractive market for Chinese sellers.

World First, the currency exchange company, has noticed a sizeable increase in both the number of deals and the size of those volumes towards the end of each year, no doubt with the busy Christmas season in mind.

They also report an annual growth rate of around 206% in the number of Chinese etailers trading with them in the last four years, and with Amazon set to increase its market share in the region, this number looks set to grow.

We can expect Amazon to play an increasing part in the online selling landscape in China, as etailers as a whole look forward to a bumper Christmas period and a strong 2015.