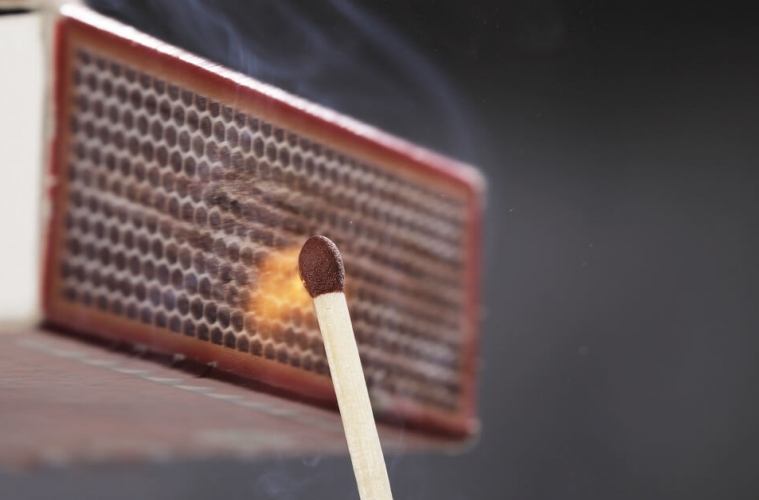 What the latest Bank of England meeting means for the pound

We are still picking through the tea leaves of Thursday’s Bank of England meeting but the reaction in sterling markets was hardly circumspect and has left us having to reposition our thoughts and expectations for the pound and interest rates in the UK in the near future. We have been asked a boatload of questions about what happens next in the UK and we will now try to answer them.

Will the Bank of England raise rates in November?

We now have to think that they will but only by 25bps to bring the rate back to 0.5%. The language from the Monetary Policy Committee and Member Vlieghe’s speech on Friday was a fairly transparent move to realign market, business and consumer expectations that rates are not going to stay at 0.25% for months and months. Noting that there is ‘scope for a stimulus reduction in the coming months’ and ‘that a rate hike may be needed within months’ can only move expectations in one direction and while the Bank is not one to do anything for credibility’s sake, not doing something ‘in the coming months’ would be seen to be crying ‘WOLF!’.

We think rates will rise in November and that the vote will likely be unanimous.

How many rate rises can we expect?

This is the crucial question; will the bank do a one-and-done hike to reverse out of the emergency stimulus cut made in the months after the EU referendum or will this be the beginning of a new series of interest rate increases to bring the base rate back to some form of normality?

The economic conditions are not in place for a series of interest rate rises in our opinion. While a base rate increase may, at the margin, drive inflation lower it will do nothing for businesses that are the ones that could pay higher wages but whose borrowing and financing costs are going to increase into a softer period of growth.

The Bank of England will continue to emphasise that rate rises will be ‘gradual and limited’ which we think will be on a case by case basis but at a minimum interval of 6 months between each. It is our estimation that inflation will be a lot less of a problem in 2018 than it has been in 2017 however, and therefore the impetus to increase borrowing costs should be limited.

What now for sterling?

At the time of writing 22bps of a 25bps hike are priced into sterling by the end of the year with another 25bps of increase priced in by August of next year. This looks expensive to us given our expectation that there will not be a 2nd rate rise. In that case we think that GBPUSD would likely top out of its near term rise at 1.3750 and GBPEUR at around 1.1600.

Longer term we are relying on a poor economy and poorer political foundations to undermine sterling strength past any incremental increase in the Bank of England’s base rate. That should see GBPUSD return to somewhere close to 1.32 and GBPEUR back towards the 1.10 level.

What does this do for Brexit?

Not much and focus will now fall on Theresa May’s speech in Florence on Friday at which she is expected to argue that Britain can still work closely with the European Union after Brexit.