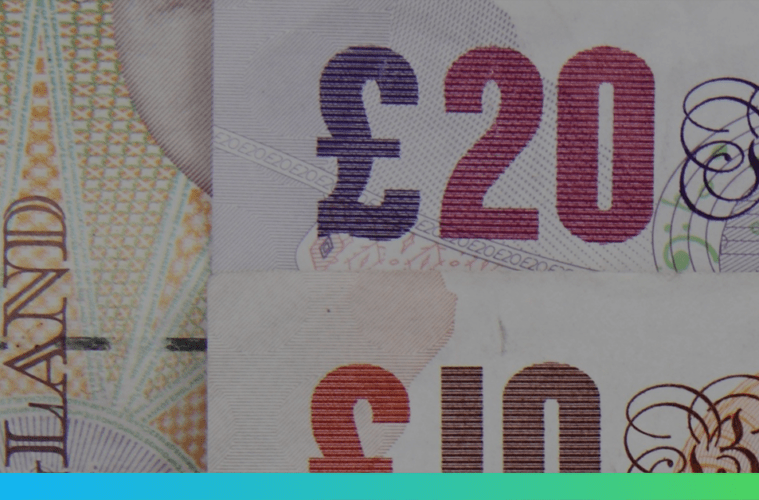 Those hoping that the Bank of England would abandon some of the neutrality it had only adopted in November were disappointed yesterday as the Monetary Policy Committee stuck firmly to their guns. While some members of the Committee expressed in the minutes that their level of concern about inflation had increased, the view on the UK economy within the Committee remains one of slowing through the next few years which will in turn limit the ability for wages to overtake inflation.

The Bank did run their growth expectation for the next year up to 2.0% – 1.2% higher than their thoughts in August of last year – with expectations of inflation topping 2.8% in the coming 18 months. We think that inflation number looks soft and a breach of 3% is likely, something that could happen by the end of the year.

It is our view from these predictions that the expected slowing of growth post-2017 and the view that inflation will only drive above inflation slightly means that the markets have been overconfident in pricing in an interest hike from the Bank of England in the next couple of years. Currently, a full rate hike is priced in for the beginning of 2019 and there is slightly more than a 1/3rd chance that rates tick higher by the end of this year.

Sterling peels away from highs

Governor Carney emphasised that “the Brexit journey really is just beginning” and therefore we think it rash that the Bank of England would countenance raising rates yet. That is not to say that some of the more hawkish members of the Committee will not give speeches and even vote for increasing borrowing costs in the near future but a majority will unlikely be swayed while Dr mark Carney occupies the Governor’s seat.

Sterling obeyed our thoughts dutifully yesterday by running higher into the meeting and then selling off as soon as Carney began his thoughts. 1.27 in GBPUSD looks to be a near term high for the pair and today’s Services PMI number could easily take the pair further away from level should a slowdown in spending that recent consumer credit and confidence numbers suggest.

Today is also Non-Farm Payrolls day in the United States and the key question is not how many jobs will be added in the US economy or whether wages will rise and pressure inflation higher but actually whether the President will be able to not tweet about it if it’s a great number before the Bureau of Labor Statistics release it at 13.30 this afternoon.

Within the numbers the most dollar negative outcome would be a report that sees unemployment rise and wages soften and subsequent thoughts of three interest rate hikes this year slowly being priced out of the greenback. Anything that suggests the Fed has got it wrong and the labour market is stronger than they think and we could be looking at a really strong afternoon for the USD.

Until the jobs report and apart from the releases of services data we anticipate a quiet session.