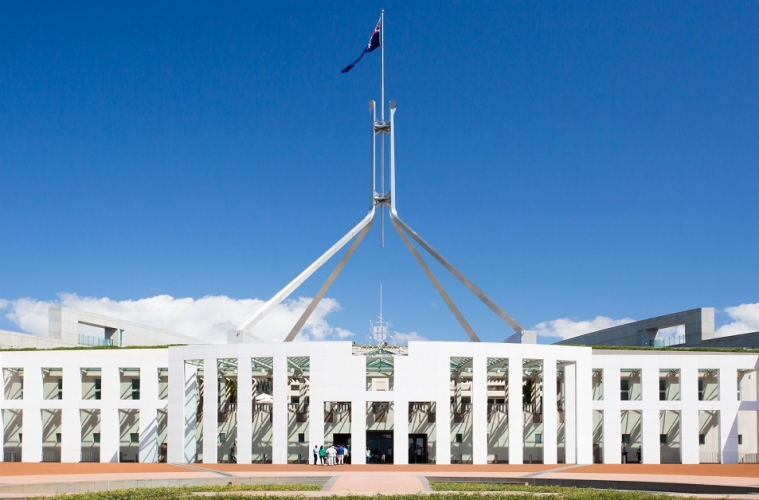 Yesterday, the European Central Bank kept benchmark interest rates unchanged (no surprises there) and slowed the pace of their asset purchase program. From January 2018, the ECB will buy €30 billion per month in corporate and government bonds, down from the €60 billion per month they currently buy. While the majority of this was very much baked into expectations, euro markets have taken the single currency lower on the pessimism shown by ECB President Draghi on inflation progression in the Euroarea. While we’re seeing pretty broad-based growth from southern to northern Europe, he’s right – inflation dynamics just aren’t following.

The ECB decision pressed the euro lower throughout the afternoon and that remains the case this morning. EUR/USD sits just above 1.16, a level not broken since mid-July. .

After the political shocks of 2016, you’d have thought global politics had run out of surprises, but apparently not. Today that comes courtesy of Australia after the ruling government lost their single seat majority. The deputy prime minister Barnaby Joyce has been ruled ineligible to stand for parliament after ‘forgetting’ he was half Kiwi. With a by-election now looming, the government looks fragile and opposition parties have the perfect excuse to trigger a no confidence vote.

In an interview with Fox News’ Lou Dobbs early on Thursday, President Trump said the current Fed chair Janet Yellen was “very impressive. I like her a lot.” He clearly didn’t like her enough as, according to Politico, the race for the Fed chairmanship is down to two: academic John Taylor and current member of the Fed board of governors Jay Powell. Bets on outsiders like ex-Goldman man Gary Cohn and former Fed governor Kevin Warsh seem to be all but lost.

The story is yet to be confirmed from any official source, but the apparent removal of perennial dove Yellen from the race has proved positive for the US dollar. The belief that John Taylor would be a more hawkish Fed chair (based on his titular ‘Taylor Rule’) is now being priced in, but the volatility is unlikely to end until Trump himself confirms Yellen’s successor.

In equity markets, there were further reasons to be bullish on the US dollar as earnings results from Alphabet (parent company to Google), Amazon, Microsoft and Twitter firmly beat expectations – comfortably setting up another run on all-time highs for US stock market indices.

There’s relatively little data on the calendar today with the exception of preliminary Q3 GDP from the US due at 1330BST.

After flip-flopping from Catalan lawmakers in regional parliament yesterday, the Spanish senate is due to hold discussions on a potential plan to trigger Article 155 of Spain’s 1978 constitution to reclaim autonomy from Catalonia and, therefore, governing power. Such a move from Madrid is unlikely to go down well in Barcelona, but the Spanish government believe this ‘nuclear option’ may be the only way to quell tensions and calm the crisis.