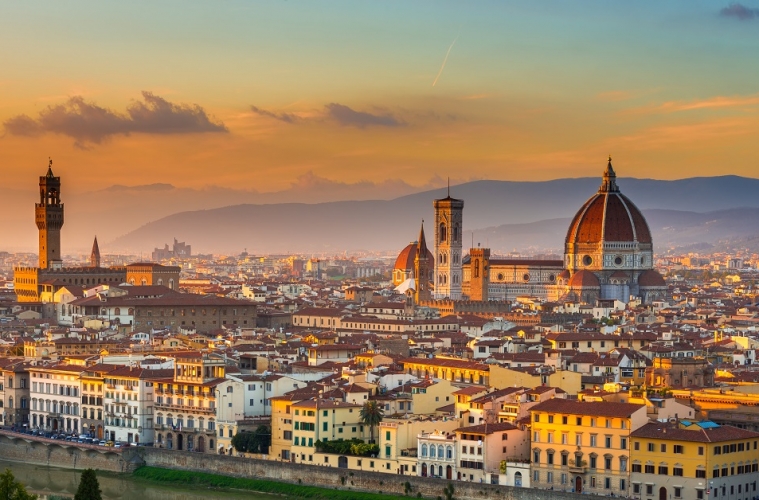 As mentioned in my article ‘Internal squabbles hurt the Euro’, the EU has been struggling to form a united front in the face of Coronavirus, or more specifically, its fiscal response to the damage the virus is causing to the economies of the EU. At the time, the infighting was based on some northern economies such as Germany and The Netherlands refusing to commit to a ‘coronabond’ pooling debt for more damaged southern economies such as Italy or Spain to make use of. Unfortunately for the EU, the infighting has not gone unnoticed by euro traders, who have been selling the single currency against the majority of its contemporaries, due to not only the poor collective fiscal front it has presented, but also to fears that it will stoke a wider anti-EU insurrection at nation-state level due to the seemingly unfair response.

At 14:00 GMT, EU leaders will meet today to attempt to come to some agreement on a raft of low-interest loans aimed at funding vital health projects in Spain, but more importantly Italy; as the Italian Government has steadfastly refused to accept the loans, arguing that a fundamental principle of Italy’s membership of the EU is it’s united and shared responsibilities – it wants grants, not loans. Italy is especially important, as there have been fears that without a united response to assist the Italian banks, its sovereign debt rating is likely to be cut to ‘junk’ status, which could cause huge euro downside not only, again, due to the obvious financial impact, but also as Italy would seem on the brink of leaving the EU altogether.

Manufacturing and services data for March released this morning confirmed the obvious for the EU, it is in a deep recession – today’s meeting will need to find some common ground and fast if the EU is going to lay the foundations for its recovery; if not, its very existence could soon be in doubt.