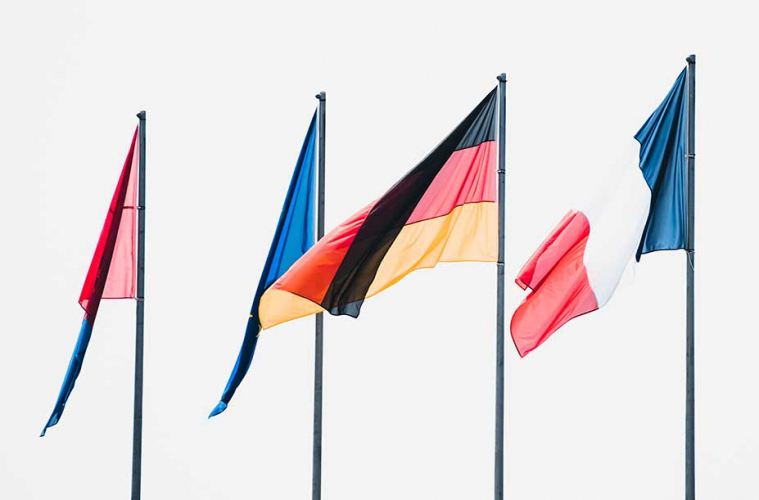 It was an active day yesterday for the New Zealand dollar, as it reached a three month high against the US dollar following positive inflation reports for Q2 and a recent drive upwards due to rising bond yields. Overall, this has eased the sentiment of the central bank needing to instigate a number of rate cuts.

GBP faces employment and earnings data this morning at 09:30. Whilst markets will take note of the results, eyes seem to be more fixed on the political developments. The pound historically has a weaker summer season and, with reports that European officials are preparing for more hostile talks under the new leadership coming in the near future, coverage of the downside is a popular sentiment.

The euro has a busy day ahead, with the German ZEW survey kicking things off this morning at 10:00, which generally acts as a strong indicator of the economy and key mover of the currency. The vote for the European Commission President at 18:00 today will likely solidify the direction of the currency, with Ursula Von der Leyen needing to secure 374 votes for the position.

The USD will be data driven as well today, with US retail sales and industrial production numbers from 13:00 likely giving indication towards to aggressiveness of the Federal Reserve’s rate cuts later this month.