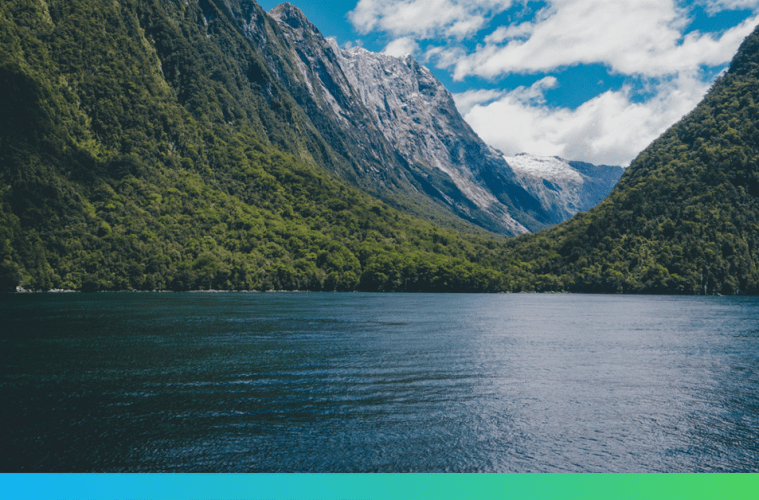 Cheese, sheep and The Hobbit – 10 things you never knew about New Zealand

Ask many people who they think will win the Rugby World Cup, and they will give you a shortlist of one – New Zealand. They are the superpower of world rugby, and the holders too (though they only just won the 2011 final against France, 8-7).

In honour of the All Blacks and their domination of the game, may we present you with ten Kiwi facts you may not have known. If you knew these already, well, no-one likes a show-off.

1. New Zealand was undiscovered and completely devoid of human beings as recently as 800 years ago

2. The first man to climb Mt. Everest, Sir Edmund Hillary, was a Kiwi

3. New Zealand produce a huge amount of dairy, making an equivalent of 100 kg of butter and 65 kg of cheese each year for every citizen.

4. Baldwin Street, in Dunedin, is the world’s steepest street. The road has a gradient of 1 in 2.86 at its steepest section, a 38 per cent grade.

5. No capital city in the world is further south than Wellington

6. People living on the Chatham Island live in the future; with a 11:45 hour difference from the UK, they are the first to greet each new day.

7. Of modern countries currently independent, New Zealand was the first to allow women the vote.

8. New Zealand is the only country with the right to put Hobbit-related images on its currency.

9. There are 30 million sheep in New Zealand, outnumbering humans by seven to one.

10. Three quarters of New Zealanders living overseas are in Australia.

So now you know! Impress everyone with your knowledge of useless New Zealand facts, or share the wealth by using the buttons below.