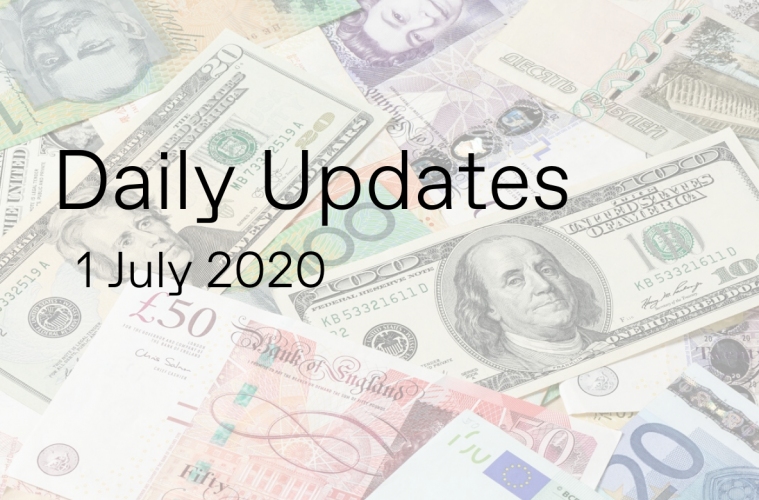 Positive market sentiment remained stable at the end of Tuesday’s session backed by RBA Guy Debelle’s speech. As expected, he followed through with an optimistic tone stating that recent data indicated the economy is doing better than originally feared, and further reiterated there is no intention to cut interest rates further. China’s PMI Manufacturing figures for June also came at a positive result, ending up at 50.9 showing an expansion. The Aussie dollar managed to capitalize on this and strengthened as a result. Building Permits for May and Commonwealth Bank Manufacturing PMI for June are due out today from Australia, as well as China’s Caixin Manufacturing PMI figures for June. Investors will be watching closely for China’s Caixin PMI figure as it can provide an indication of where the Australian dollar will shift.

Overnight, both French Consumer Spending and European Consumer Price Index were released and beat forecasts. Today, Germany, France and the EU will release their manufacturing PMIs for June from 3.15pm (SGT) which will be accompanied by German retails sales and the labour market data. The forecast for the manufacturing PMIs is to remain stable whilst the expectation is for Germany to see add 120,000 unemployed in June. It will be interesting to see if the rally in risk sentiment persists or whether the EUR can regain some losses off the back of the PMIs. 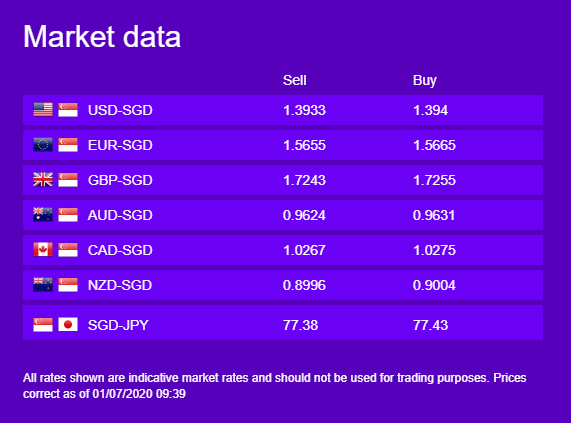 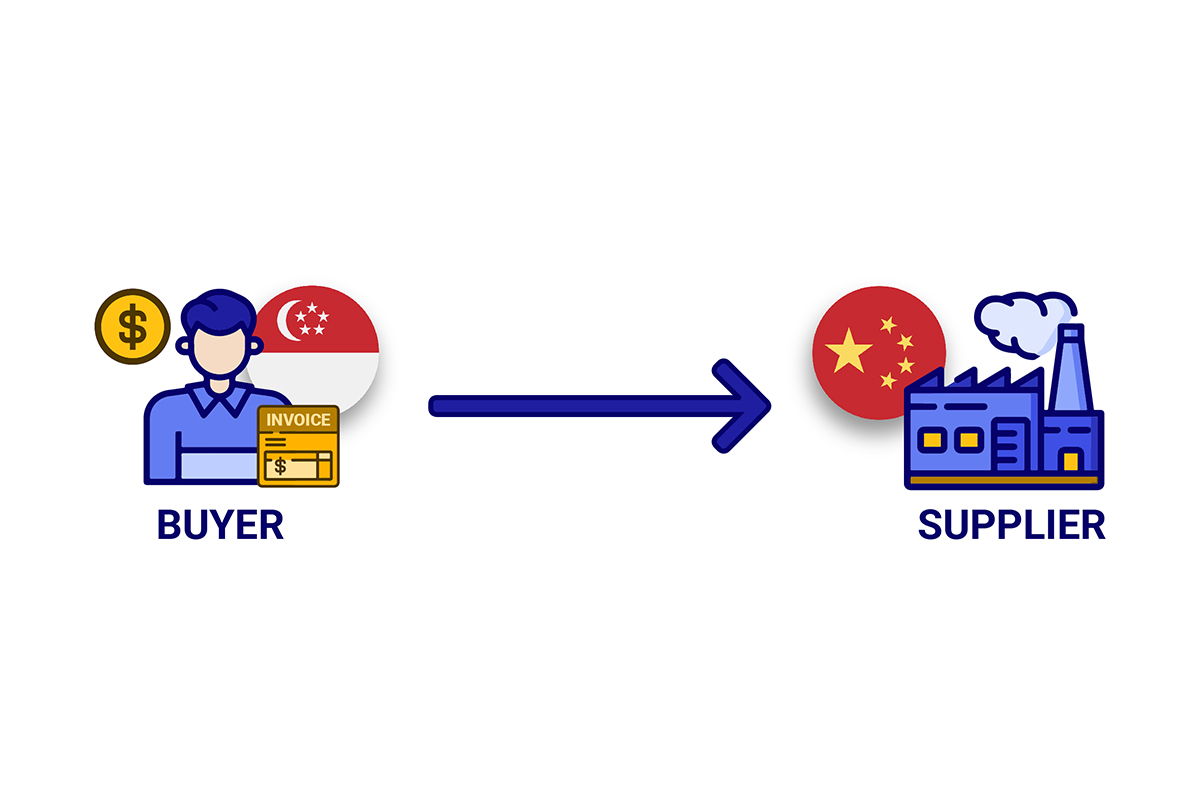