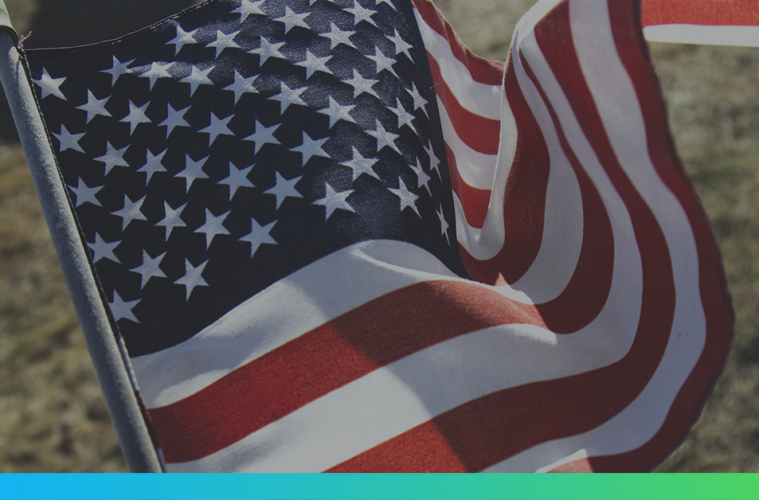 Trump wins: How it will impact currency markets

We spent a huge amount of time before the election talking about the likely impact of a Trump presidency on the greenback, both in the short-term and the longer-term.

As we expected over the short term, the dollar weakened against the haven currencies such as the Japanese yen, euro and Swiss franc, and strengthened against high yielders like the Australian dollar.

But business decisions are made on longer-term trends, and not day-to-day movements. So let’s go through both.

Short term: What Brexit can tell us

Once again we can look back to the market reaction post-Brexit for a sense of the short-term impact. Indeed, the market reaction is playing a very similar tune, albeit sped-up; a deep dive lower on risk, then a fast recovery, followed by an uneasy malaise.

The shorter timeframe between the dollar’s decline and rebound could come down to many things.  But the fact that Republicans will have control of both the Presidency and Congress means tax, investment, and regulation reforms could come through quicker, which may have helped matters.

Long term: How new Fed policy, repatriation, and inflation could boost the dollar

Trump has been called an “inflation time bomb” given his pledges to increase government spending, so we must now look at Fed policy through a new lens. Fed policy may now act as the brake on fiscal stimulus, as opposed to being its replacement.

Similarly, Trump’s desire to open a tax window to companies looking to repatriate dollars could easily prompt large-scale dollar gains as a pre-cursor – just as the Homeland Investment Act did in 2004.

With higher inflation coming down the track courtesy of higher labor costs, and with infrastructure spending heading through the roof, we expect the Fed will be pressured to raise interest rates and drive the dollar ever higher.

With Trump’s victory and Brexit behind us, the populist focus has now shifted back to Europe with Dutch, French, and German elections next year. It is a toss-up as to whether the election of Trump will help or hinder similar parties in these countries.  To see what the markets think from here, you just need to look at EURUSD:  the closer populist-led, “Brexit”-like referendums come to being a reality, the more downward pressure we could see on the euro.

Currency markets can change within seconds based on political events, as we saw most recently after Trump’s surprise triumph in the presidential race. Stay on top of the latest movements in currency markets with our daily economic updates and learn how World First USA, Inc. can help protect your business from potential volatility.