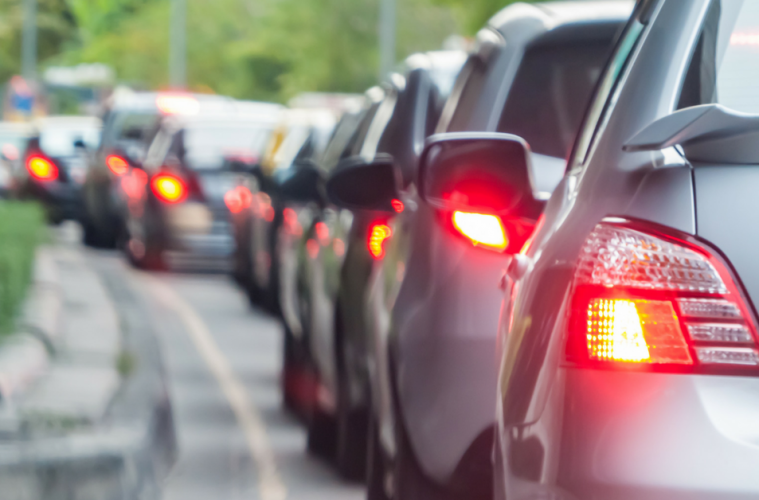 Stalemates across the board: Brexit, shutdown and trade

The week is coming to a close and the main market movers are the same as the beginning of the week. There was a lot of talk and debate on trade, Brexit and the U.S. government shutdown, but very little forward progress.

There was a report in the Wall Street Journal Thursday that the U.S. was looking to roll back tariffs for China in order to boost the global equity markets.

While that report was denied by the Treasury Department, investors are staying optimistic that it might still be true.

We’re still looking ahead to the end of the month when Chinese Vice Premier Liu He will visit Washington, D.C. to keep trade talks moving forward. There is also still a March 1 deadline for a deal to be made before the trade truce between the U.S. and China expires.

As the U.S. government shutdown nears one month, the politics around it are starting to look like an adolescent temper tantrum.

Speaker of the House Nancy Pelosi first suggested that President Trump postpone his State of the Union address. Then Trump denied Pelosi’s use of a military plane to visit U.S. troops in Afghanistan.

The impact of the shutdown continues to grow here at home, so international visits, including a U.S. delegation’s trip to Davos, are being canceled.

With Pelosi and Trump making little progress to end the shutdown, Senate Majority Leader Mitch McConnell and Vice President Mike Pence took a stab at it Thursday night. No progress was made, according to a report.

Another standoff is happening across the pond as U.K. Prime Minister Theresa May and Labour Party leader Jeremy Corbyn fail to find any common ground.

Corbyn has demanded that May rule out a no-deal outcome, but May refuses to move her “red lines.” Corbyn has been talking up the idea of a second referendum vote.

The pound dipped Friday morning as the prospects of a solution dwindled. GBP/USD tumbled from 1.299 to 1.290.