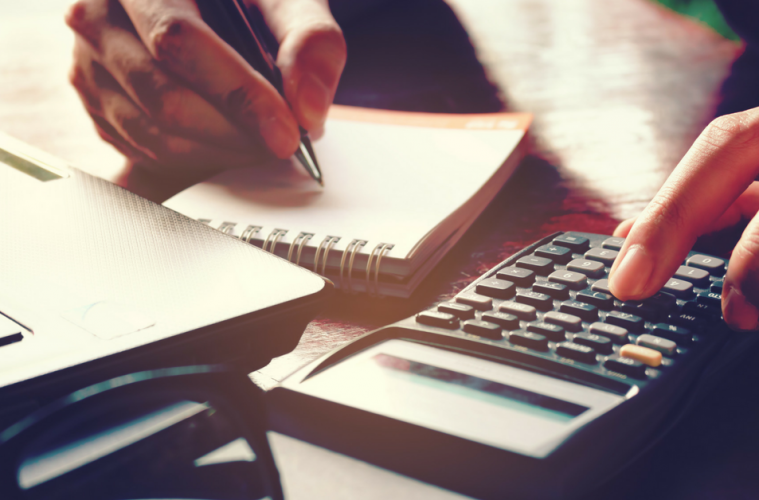 When you can’t come up with a Plan B, just try Plan A again.

That seems to be what U.K. Prime Minister is doing when it comes to her Brexit plan. Her original deal with the European Union was shot down in parliament by a vote of 432-202.

Her new plan is trying to push through the same deal, but seeking out some concessions from the E.U.

There is more talk of other options as Labour Party leader Jeremy Corbyn floats the idea of a second referendum vote on the U.K.’s E.U. membership.

The idea of a vote is helping the pound Tuesday morning alongside some positive labor data out of the U.K.

The average earnings for the three months ending in November grew 3.4% – the fastest since 2008. Unemployment also fell to 4% for the same time period, down from 4.1% previously.

The common currency is once again being impacted by German data that is worse than expected.

The ZEW economic survey showed a current sentiment index of 27.6 compared to 43.5 estimated.

Increasing tensions between the U.S. and China over the extradition of Hauwei’s CFO is causing a risk-off mood.

Manufacturing shipments for the month of November in Canada declined 1.4%– more than the 0.9% decline estimated.

Wholesale sales also fell 1% instead of the expected no change. The data caused the loonie to lose its hold on the dollar Tuesday morning.

Davos of another color

The gathering of the world’s economic leaders in the Swiss town of Davos this week is looking a little different this year as political crisis produce some absent figures.

U.S. government officials like Treasury Secretary Steven Mnuchin are not in attendance due to the U.S. government shutdown, which is now in its 32nd day with no end in sight.

Theresa May canceled her appearance to try to fix the Brexit situation in her country. And French President Emmanuel Macron is dealing with his country’s yellow vest protests.