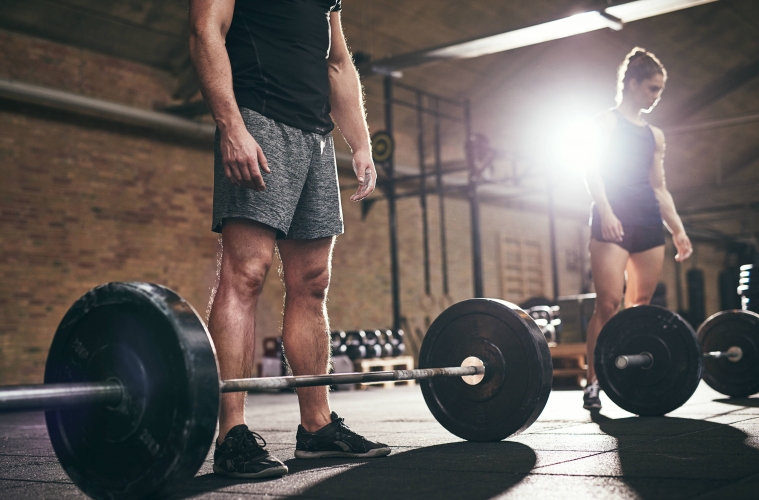 There was a brief sigh of relief this morning as the U.S. government reopened with funding for a mere three weeks, and global uncertainty has traders turning to the safe-haven of the dollar. The week ahead is full of political events on Brexit and trade.

There is speculation in the markets this morning about what Fed Chairman Jerome Powell will say during his press conference on Wednesday following the FOMC interest rate decision.

There are reports that the Fed will move to stop shrinking its balance sheet sooner than expected, causing the dollar to weaken this morning.

The EUR/USD pair climbed up to 1.141 on the news and ahead of ECB’s Mario Draghi’s speech.

The Fed is expected to hold rates steady at 2.5%, so investors will be watching the statement and subsequent press conference closely for other indications of the future outlook. A March rate hike was once priced in and is now close to off the table.

The GBP/USD pair is hovering around the 1.31 midpoint Monday morning ahead of the U.K. parliamentary vote tomorrow and 60 days out from the March 29 deadline.

U.K. lawmakers are expected to vote on measures to extend the deadline as there are no signs of approving a deal with the E.U. and they would like to rule out the idea of a no-deal Brexit. There are a series of other amendments being voted on Tuesday, but it’s unclear what exactly they are.

Bank of England Governor Mark Carney is speaking to the audience of the BoE’s Future Forum this morning, participating in a Q&A with other MPC members.

The gross domestic products for France, Spain, Italy and the Eurozone are due this week and are all expected to show a slowdown.

A group of Chinese delegates are due in Washington, D.C. this morning to prep for discussions between higher level Chinese and U.S. officials starting Wednesday.

The talks are a sign of hope, but the overwhelming global uncertainty Monday morning had the dollar gaining as investors looked to its safe haven.

The greenback gained against its major peers, besides the safe-haven Japanese yen. The USD/JPY pair dipped lower to 109.3.