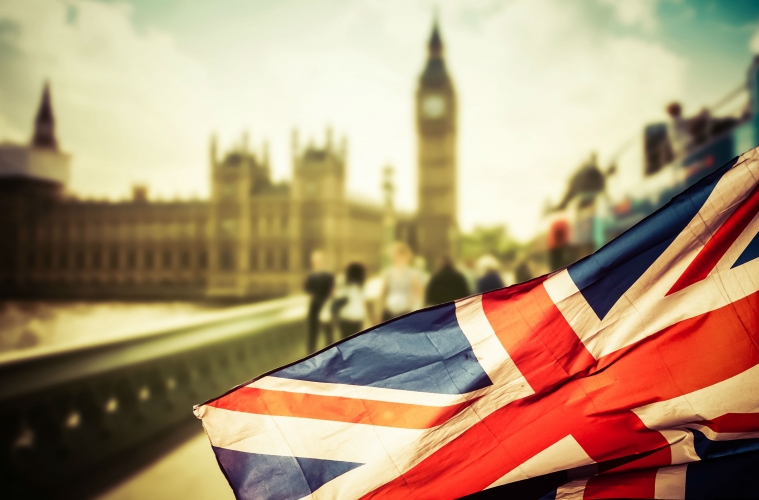 Forget the Brexit vote. What happens next?

The big event for the week is Tuesday’s U.K. parliament vote, but with that vote likely to spell defeat for Theresa May’s Brexit plan, what happens the rest of the week is more likely to move the currency pairs.

Market watchers are already skipping ahead of Tuesday’s U.K. parliament vote, asking what are the next steps.

Prime Minister Theresa May’s Brexit deal with the E.U. is largely expected to get shot down tomorrow, so the results of the vote, May’s reaction and opposition party reaction are more likely to move the currency.

What happens in the next few days will determine whether Article 50 is extended, if there are calls for a second referendum, or if a no-deal is still possible.

We’re expecting volatility with the pound over the next few days. The GBP/USD pair is already fluctuating on the headlines.

The pair shot to 1.291 Monday after May addresses lawmakers and rumors of MPs voting in favor of her deal. Although those reports were later denied.

The euro is now also at risk for volatile trading at this point in the Brexit game.

Many market watchers are expecting the common currency to take a hit tomorrow as well depending on the vote and next steps.

During her address Monday, May warned that a no-deal outcome would also mean chaos for the bloc.

The U.S. dollar is still experiencing some weakness from the Federal Reserve’s change in tone entering 2019, but the volatility for the pound and the euro will likely mean some will be turning to the safe-haven of the greenback.

The current U.S. government shutdown, however, is also a factor that could pull the dollar lower.

Any poor economic data out of the U.S. this week will likely be offset by poor data from other regions of the world.

The U.S. producer price index is due on Tuesday and is estimated to show steady growth in commodity inflation.

U.K. inflation data is also due on Wednesday with the country’s consumer price index for December. There is a slight slowdown expected for CPI YoY. U.K. retail sales are also due on Friday.