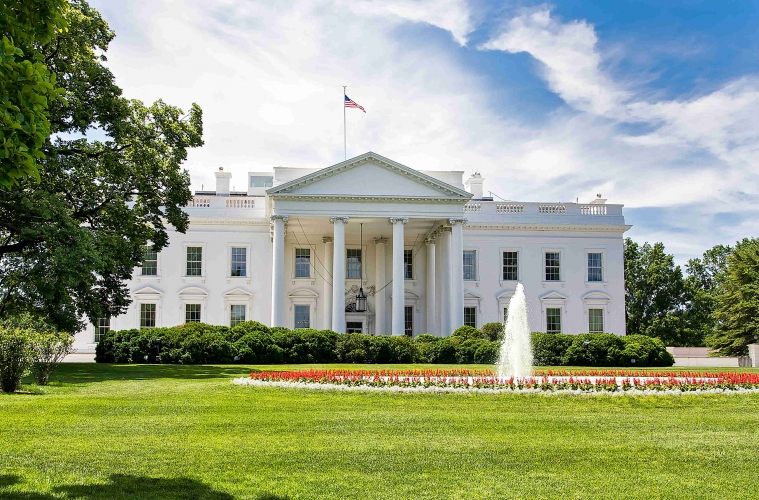 Increased optimism around the world’s top geopolitical issues this morning as well as the arrest of President Trump’s former political adviser Roger Stone are causing the dollar to dip against the euro, pound and Canadian dollar.

The remarks caused some to wonder if the bank will cut its growth forecast in March, and if a rate hike later this year could now be off the table.

But the euro was able to gain this morning off general market optimism around trade, the U.S. government shutdown and Brexit. The EUR/USD pair climbed up to 1.137 Friday morning, ignoring some mixed data out of Germany.

The IFO business climate index came in worse than expected for January at 99.1, instead of 100.6. the current assessment index of business conditions came in just above expectations at 104.3.

Pound headed to best week in a year

Investors are increasingly considering the chances of a no-deal Brexit to be slim, allowing the pound to reach fresh highs.

The GBP/USD pair climbed up to 1.313 Friday morning after it was reported that the DUP would back Theresa May’s plan if changes to the Northern Ireland backstop are made.

However, the pair lowered as the reality of the E.U. already saying it was not compromising on the issue set in.

Still, the chances of a no-deal happening are seen as less likely in the markets. There are a series of votes in U.K. parliament on Tuesday that are aimed at preventing such an outcome.

Chinese and U.S. officials are meeting in Washington on Monday to prep for discussions between Vice Premier Liu He and U.S. Trade Representative Robert Lighthizer and Treasury Secretary Steven Mnuchin from Jan. 30 to 31.

The upcoming talks are sparking hopes that world’s largest economies can come to some sort of trade agreement.

However, Commerce Secretary Wilbur Ross made comments Thursday that the U.S. and China were “miles and miles from getting a resolution.”