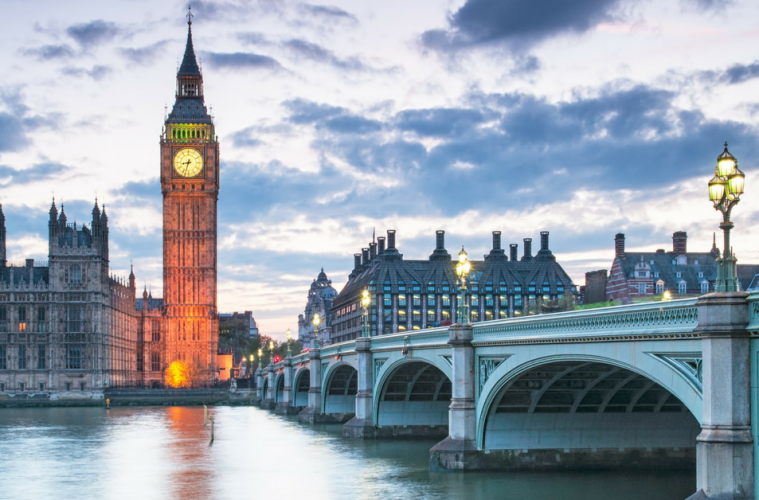 An improved market mood caused the dollar to dip against its major peers Wednesday morning. However, the pairs are fluctuating on Brexit murmurs and data.

The GBP/USD hit fresh highs Wednesday morning, levels last seen in mid November. The pair is up around 1.302 on improved mood and parliamentary legislation that is seeking to prevent a no-deal Brexit.

The fear of the U.K. crashing out of the E.U. without a deal on March 29 are very relevant, so legislators have drafted a bill to extend Article 50 in the case that Prime Minister Theresa May’s deal is once again rejected.

Speaking at Westminster Wednesday, May said that the extension would not solve the issue and wouldn’t prevent a no-deal down the road.

The idea of a no-deal is good leverage for May, hoping that MPs will back her deal if that is seen as a reality. Speaking at the World Economic Forum in Davos, U.K. Trade Secretary Liam Fox said that a no-deal Brexit is “a real possibility.”

The retail sales for the month of November in Canada declined more than expected, pulling the Canadian dollar lower against USD.

The USD/CAD pair shot up from 1.331 to 1.334. The pair was on the decline as higher oil prices were helping the loonie gain traction.

The EUR/USD pair is bouncing in a tight range Wednesday morning ahead of the European Central Bank meeting Thursday.

The ECB is expected to hold rates steady, but investors are looking for commentary on an economic downturn and recent poor data out of Germany and the E.U.