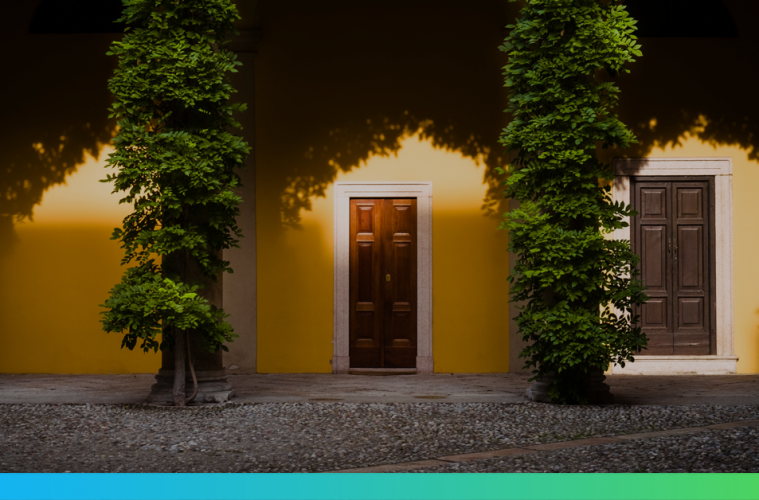 My story: buying property in France

Click HERE to download our complete guide to moving to France – it’s the perfect guide to start you off on your French property dream. 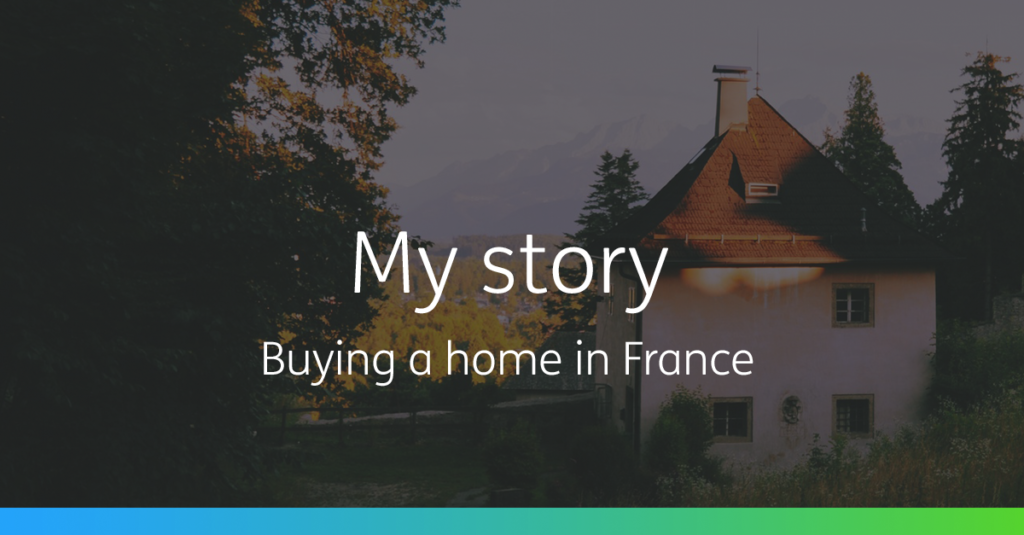 Jackie Cole, from Stockwell, South London, recently bought her second property in France, following on from her first in 2000. As such, she knows exactly what it takes to buy property there – if you’re thinking of doing the same, it’s worth hearing what she has to say.

Tell us why you decided to buy in France

“I’m a journalist. I do lots of stories in France, lots of features in France, and I read French at University, so it was always something I wanted to do.

“The first house was by chance, an impulse. I suddenly had a week’s work cancelled, so I went and met someone whose mother acted as an immobilier [estate agent]. I got on a flight to Toulouse, and that’s where I found the first house, so it really was an impulse – an expensive one! I bought the house with a mortgage from Abbey National France, and stayed there for eight years, then sold that, and bought this one, about 45 minutes south west of Toulouse. It’s very rural, with a backdrop of mountains. It’s lovely.”

Is buying property in France a daunting process?

“Well, I speak French, so that’s the big thing. I think if you don’t speak the language, it’s more difficult. It’s not complicated, but it is very bureaucratic. You have to know the ground rules. So, if you’re looking through an agent, for instance, there are always agency fees. These used to be 6%, now I think they’re about 4% because the market’s dropped so much. Legal fees are 6, 7, 8%, so you have to add that into the overall price.

“The process is reasonably straightforward. Once you’ve signed the initial contract, you have seven days to withdraw – the cooling off period – and then you’re tied in. You’re contractually bound by it, and it normally takes about three months. The only way out is if you’ve applied for a mortgage, so it’s quite worthwhile putting in that you’re applying for a mortgage even if you’re not, because that’s your out – a chance to say, “I can’t get the mortgage” – and it’s advised that you do that.”

Were there any surprises along the way, any extra payments that you weren’t expecting?

“No, it was quite clearly set out. You always pay a deposit and, depending on the lawyer and the seller, an advance against legal fees, but really it’s quite straightforward.”

Any tips you’d give to people looking to buy a property in France?

“One thing that’s worth saying is what happens in France with inheritance. If you’re buying as a pair and, say, your husband dies, and you have four children, then the house passes to the wife and the four children equally. So whereas in the UK, it would just pass to your spouse, here it’s split, so you’d only own a fifth of it. Depending on how your affairs are arranged back home, you can sign something called a ‘clause de tontine’, which will pass the property solely onto the surviving partner.”

What sort of research did you do into how you would transfer the funds to pay for the property?

“I did a comparison between World First and the firm I used when I transferred funds for the first house I bought in France. I rang up and asked “what would you give me if I transferred X”, and World First gave me more.

“It’s been great, it’s worked really well. Really efficient. All my emails are fab, and the alert system is great. I also love the fact that I can call at any time so, if you suddenly need something at 2am, your call diverts to Australia and someone charming and helpful will answer your call.”

Read our full guide to moving to France for more information on the most exciting move of your life.