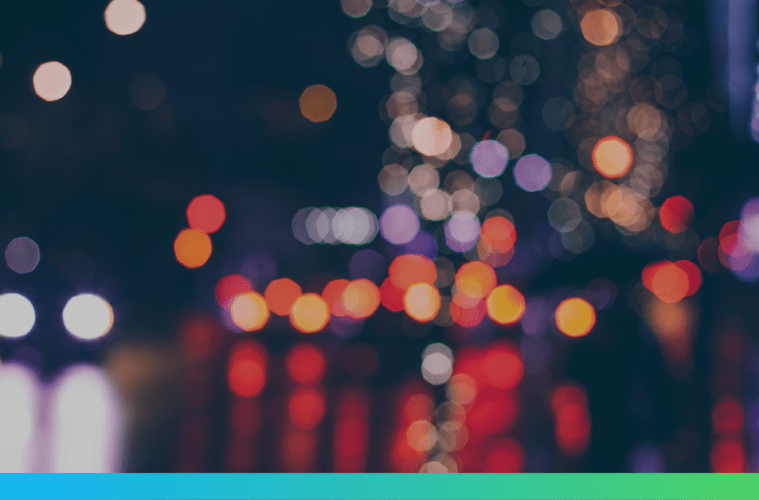 Buy a home close to the F1 action

Calling all motorsport obsessives! Ever fancied living near a racetrack, so you’re just a stone’s throw from the action. David Trumper takes a look at some of the houses for sale near Silverstone, and June’s other F1 venue in Budapest, and sees how far your money will go.

Last weekend at the sun-drenched Goodwood Festival of Speed in the heart of beautiful West Sussex, petrolheads got to see motorsport legends Sir Stirling Moss, John Surtees and Damon Hill aboard some fantastic classic cars, alongside a number of F1’s current crop. But for the likes of Nico Rosberg, Kimi Raikkonen, Jenson Button and Felipe Massa, it’s back to business this weekend as the second most important event in the British motorsport calendar gives way to the blue riband event – the British Grand Prix.

For those who are just a little obsessed by the British Grand Prix, what better than to buy a home close to the Silverstone circuit so you needn’t miss any of the action.

Got a million pounds to spend? Here’s what you could buy near Silverstone. 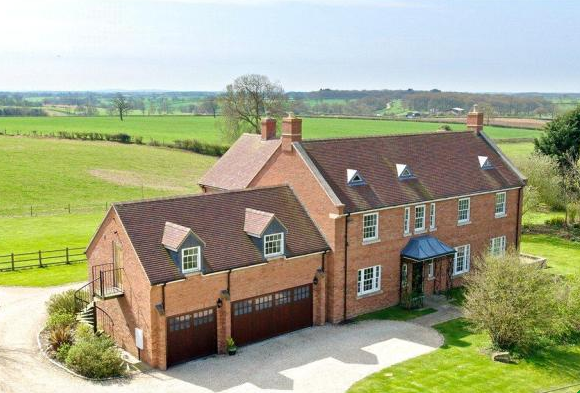 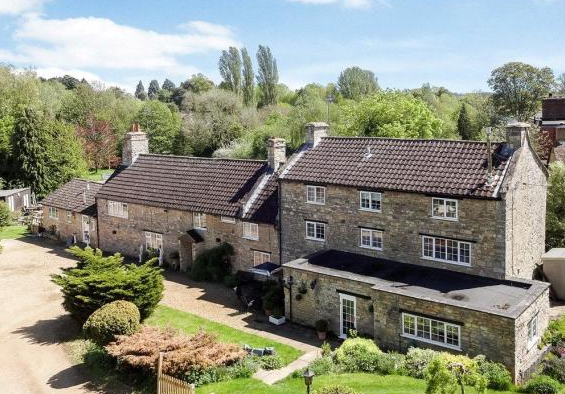 The next race after the British Grand Prix is the Hungarian Grand Prix, which takes place at the Hungaroring in two weeks’ time. It’s invariably an eventful race, where we’ve seen some pretty remarkable stories down the years, including Heikki Kovalainen’s sole F1 win and Nigel Mansell’s win from starting 12th. It’s a track that’s always been kind to the Brits, with six British wins in the last nine races, including Jenson Button’s first ever win.

So for British motorsport fans that are feeling adventurous, what property could they get for their million if they wanted to be close to the action of the Hungaroring? 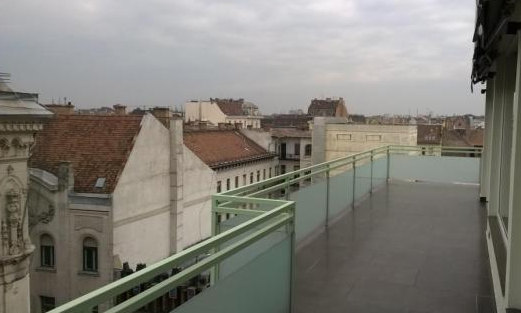 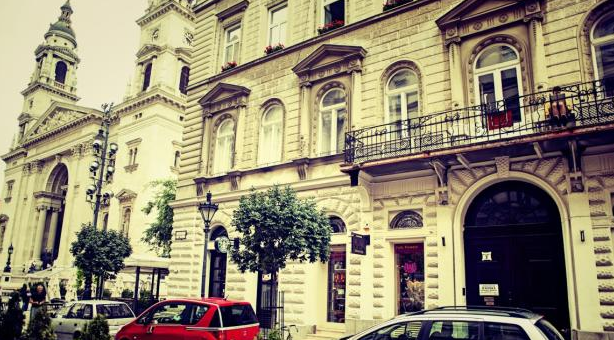 What about if you’ve got a little less to spend…? Here are two properties in the Silverstone and Hungaroring surrounds that will cost you in the region of £500,000, starting with this quirky bungalow. 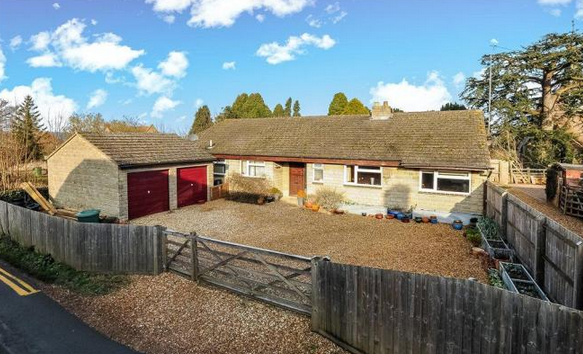 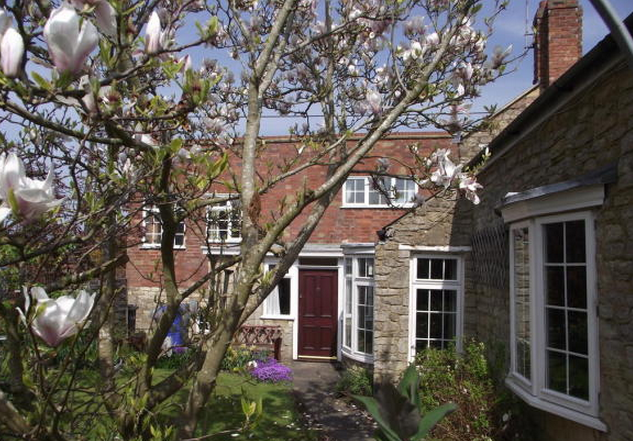 And here’s what half a million gets you if you want to be close to the Hungaroring. The first one is ‘different’, to say the least! 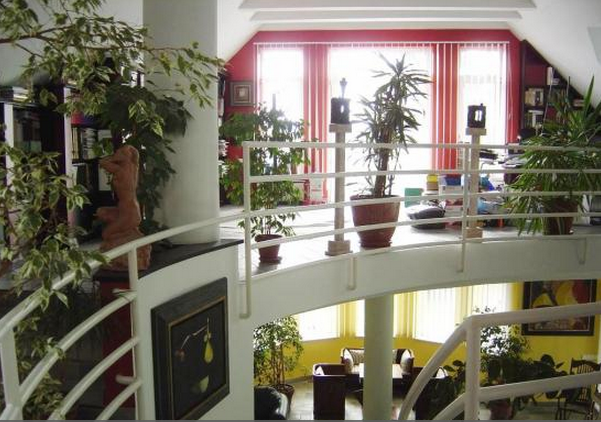 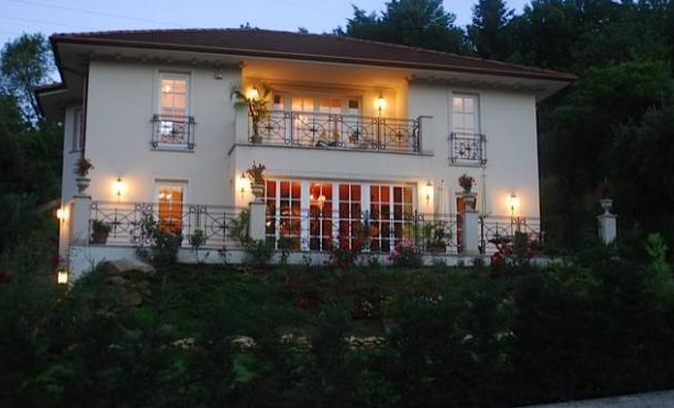 Property prices close to the Hungaroring are similar to what you’d pay for a home near Silverstone, though, of course, the styles of property are very different.

But for those that are feeling like a change of scenery, you’ll find the exchange rates in your favour.

As this graph from Oanda shows, the pound is 14% stronger against the Hungarian forint compared to a year ago.

So a property in Hungary worth £500,000 now would have cost a massive £70,000 more last year – which just shows you how the exchange rates can make a difference.

Whether you’re tempted by a property close to Britain or Hungary’s national motor racing circuits, or happy watching all the action on the TV, let’s hope the action for the rest of the season keeps us on the edge of our seats.

If you’re thinking of moving abroad, make sure you’re making the most of your money by using World First to avoid unnecessary fees and get competitive exchange rates that could save you a bundle money compared to your bank.