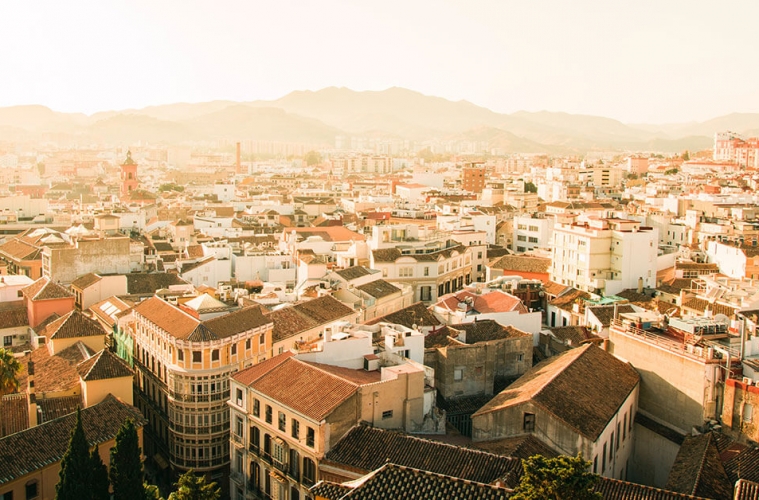 How to Move to Spain

300,000 Brits can’t be wrong, can they? That’s the number of British expats currently living in Spain according to official figures. Add in the many more unregistered expats who have opted for the sunshine, but not the bureaucracy or the taxation, and the number is significantly higher.

Update: After Brexit, some new rules will apply to British people moving to Spain. Property ownership should be unaffected, but if you’re moving permanently, there will likely be some changes. Click here for official information for UK nationals moving to and living in Spain and current foreign travel advice to Spain.

It’s easy to see what draws people to Spain:

If you’re thinking of moving to Spain, here are the answers to some of the questions you probably have in your mind:

Best places to live in Spain

Not surprisingly, most Brits forge their new life in the sun-drenched coastal regions. The Community of Valencia on the east coast of Spain boasts (if that’s the word) the largest population of British expats, followed by southern Spain’s Andalusia. The Canary and Balearic Islands are also wildly popular.

Living in Spain is generally much cheaper than in the UK but there are huge regional differences. The most expensive cities are San Sebastian, Barcelona, Madrid, Palma de Mallorca and Bilbao. To stretch your money as far as it will go, you’re best off settling in Almería, Granada, Murcia or Seville.

Your right to settle in Spain

While the UK and Spain are both members of the EU, you have the right to live in Spain. Register at the local Oficina de Extranjeros for a residence certificate. After five years you’ll need to apply for a certificate of permanent residency.

Update: After Brexit, some new rules will apply to British people moving to Spain. Click here for official information for UK nationals moving to and living in Spain.

Most people choose to live in Spain when they’re done with working. But if you want to work there you can. Despite the high unemployment rate in Spain, there are plenty of opportunities ranging from seasonal work in the tourist areas to IT jobs in international companies in the bigger cities.

A place of your own

Home ownership rates are higher in Spain than in the UK, but there’s also a strong rental market. Agreeing a rental can be exhausting – everything is up for negotiation – and you need to have quite a bit of spare cash floating about because a landlord can ask for a deposit of at least two or three months’ rent. Spanish law commits both parties to a rental for at least one year.
Renting a place is complicated but it’s a walk in el parque compared with buying a property. See our guide: How to buy a house in Spain.

The rail network between the major cities in Spain is good and the services very reliable. It’s generally much cheaper than in the UK: a typical commuter fare between Aranjuez and Madrid is about 4% of the average monthly wage compared with 10-14% in the UK. For longer journeys you must reserve a seat so you can’t just turn up and travel. It also pays to plan ahead: you can save up to 60% on a fare if you book far enough in advance.

Londoners visiting cities such as Madrid and Barcelona with metro systems will marvel at the reasonable fares.

And don’t dismiss the idea of the bus. This is the only form of public transport by which you can reach most towns in Spain. Although they are cheap, the buses can be surprisingly luxurious. However, the system can be extremely confusing due to the number of different operators, and it’s quite possible that most of them won’t actually use the town’s central bus station so finding them isn’t always straightforward.

Spain has an excellent public healthcare system. For your first three months in the country your EHIC card will provide you with access to most of it. After that, you’ll need to contribute around €60 a month into the Spanish social security system (unless you’re drawing a UK state pension).

There’s a bit of planning involved in taking your pet cat, dog or ferret to Spain with you. Your pet needs to be microchipped with an ISO 11784/11785 compliant 15-digit pet microchip after which it must be vaccinated for rabies. If this is the first rabies vaccination after being chipped, your pet will need to wait 21 days before travelling. Have your vet update the EU Pet Passport. You’ll need to sign a Declaration of Non-Commercial Transport to indicate that your pet is indeed your pet and that you’re not about to sell Rover or give him away.

The Spanish have their own way of doing things and they’re certainly not going to make exceptions for foreigners. Here are three random truisms you may otherwise learn the hard way.