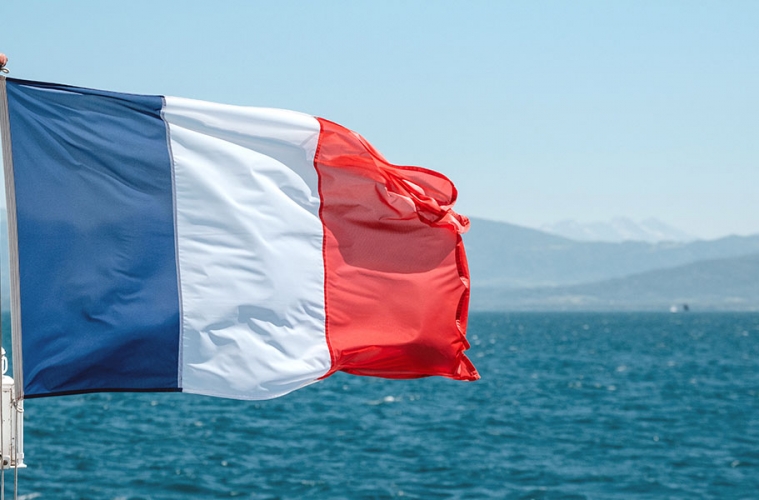 How to Retire to France

When Peter Mayle published his best-selling memoire A Year in Provence in 1989, he could little have imagined just how many people would follow in his footsteps and relocate to rural France. Despite his tales of inhospitable weather and truculent locals, thousands were inspired to believe that they too could up sticks for a life of baguettes and boules. Today there are around 150,000 British citizens living in France and almost half of them are UK pensioners. What draws them to France and could you join them?

Why do Brits retire to France?

Where are the best places in France to retire to?

The 10 cheapest places to buy property in France

The cost of living in France

It’s difficult to generalise about the cost of living but it’s fair to say that you won’t live like un roi or une reine unless you already live like a king or queen in the UK. The number-crunching website Numbeo concludes that the overall cost of living in France is 14.93% higher than in the UK (across all cities and excluding rent) while rent in France is 11.33% lower than in United Kingdom. Beyond that, it’s difficult to generalise other than to say that your glass of wine is always going to be cheaper. We’ll drink to that.

Am I entitled to retire to France?

While both the UK and France are members of the EU, yes. All you really have to do is pack and go. You don’t even need a registration card (carte de séjour), but as a national of an EU member state you’re entitled to one and it will make your life easier. Find out how to apply on the official government website. See the section under ‘Carte de séjour pour Européen’.

Can I draw my state pension in France?

Yes. Contact the UK Government’s International Pension Centre to find out how.

What about my private pension?

If you have a defined contribution pension pot in the UK, you have the choice of leaving it in the UK and drawing your pension from France, or moving your pension pot abroad. If you move it, it must be into a qualifying recognised overseas pensions scheme or you will get hit with a 25% tax bill. To avoid being taxed, the scheme must also be in the same country you’re living in (this to deter people from shifting their pension pot to a tax haven). Moving your pot may result in a smaller monthly pension. Apply due diligence and engage the services of a financial advisor.

If you want your pension paid straight into your French bank account, check with your UK pension provider whether this is possible. They might charge you in which case you could simply keep the pension paid into your UK bank account and then transfer it yourself each month. Rather than transferring money through your bank – who will likely charge you a hefty fee and give a less favourable exchange rate: consider using a service such as WorldFirst instead.

The UK and France have a Double Taxation Convention which broadly means that if you’re living in France and drawing income from the UK you won’t be taxed twice. But, of course, the devil is in the detail and it’s more complicated than that. If you are resident in France, any state pension, private pension, or annuity from the UK is taxable in France. When you first move to France the HMRC will by taxing you at source and you will need to apply to them to be taxed in France and receive a rebate of the tax you’ve paid in the UK. The HMRC will instruct your pension provider to use a NT (no tax) PAYE code to stop you being taxed at source. Note that if you are resident in France, you MUST declare your income to the French authorities even if it all comes from the UK and is taxed at source.

The French system offers high quality healthcare and is in some respects better than then NHS. It’s certainly less congested with 6.2 hospital beds per 1,000 citizens compared with 2.7 in the UK.

For your first 30 days in France you will be able to get emergency medical treatment with your European Health Insurance Card (EHIC) but even that’s unlikely to give you the time you need to fully establish your right to access the healthcare system. If you receive a UK state pension, then you will be entitled to the same healthcare benefits as a French person but the process is bureaucratic and frustrating.

To register with the French health system, first get a form S1 from the Department of Work and Pensions’ International Pension Centre. Once you’ve registered as resident of France, you can apply for your carte vitale, the healthcare social security card. The first step is to register with your local Caisse Primaire d’Assurance Maladie (CPAM) who will tell you what documents they need from you. There will be at least one that you do not have. It can take between six months and seven years (seriously) to get your carte vitale but in the meantime you’ll be provided with an ‘attestation’ – proof of your registration.

There are two important differences between the French and British health services. Where the UK’s is free at the point of use, the French system is based on reimbursement: you pay for your treatment and then get the money back from the state. The second is that apart from chronic or acute medical conditions such as cancer and heart disease the state doesn’t meet the whole cost – usually only 70%. To cover the difference, take out additional private health insurance cover called a mutuelle. There are plenty on the market to choose from.

Rubbing along with the locals

Life in France is easier and more enjoyable if you’re prepared to put a bit of work into connecting with the locals. Get involved with the local community and try to play a part in things. Ignore the rebuffs; it’s all part of the test. It goes without saying that you should make every effort to become as proficient in the French language as you possibly can.