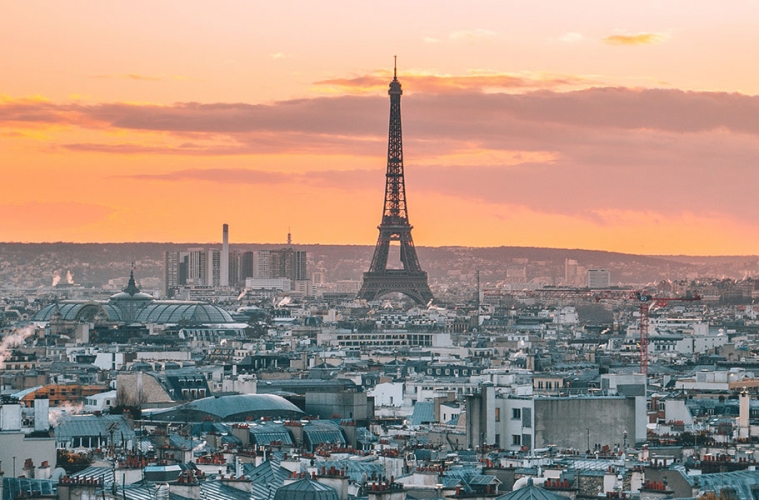 How to Move to France

France’s best cities to live in

The cost of living in France

It’s very difficult to generalise but on the whole, life is more expensive in France than the UK, especially when the pound is in the doldrums. Except in the city centres, property and rent can be cheaper than in the UK. Wine is cheaper, too.

Your right to live in France

While the UK and France are both members of the EU, you have the absolute right to live in France. So, hurry.

The French healthcare system is excellent. The key to accessing it is the coveted carte vital, the healthcare social security card. Getting one will take you somewhere between six months and seven years. Unlike the UK, the French system is based on a system of reimbursement: you pay for your treatment and claim the cost back from the state. Generally, only around 70% of the costs are reimbursed so you need to top up your cover with mutuelle insurance.

France does public transport very well. Six French cities have a metro – Paris, Lyon, Marseille, Lille, Toulouse and Rennes, and 26 have light rail or tram networks. The national railway system, SNCF, is one of the best in Europe in terms of reliability, safety and usage. It’s also one of the cheaper rail networks; book ahead to make substantial savings.

Taking your pet with you

Providing you plan ahead, there’s no need to leave your beloved cat or dog behind. Your pet needs to be microchipped with an ISO 11784/11785 compliant 15-digit pet microchip after which it must be vaccinated for rabies. If this is the first rabies vaccination after being chipped, your pet will need to wait 21 days before travelling. Have your vet update the EU Pet Passport. You’ll also need to sign a Declaration of Non-Commercial Transport to pledge that he or she is indeed a genuine pet.

Things you need to know about living in France