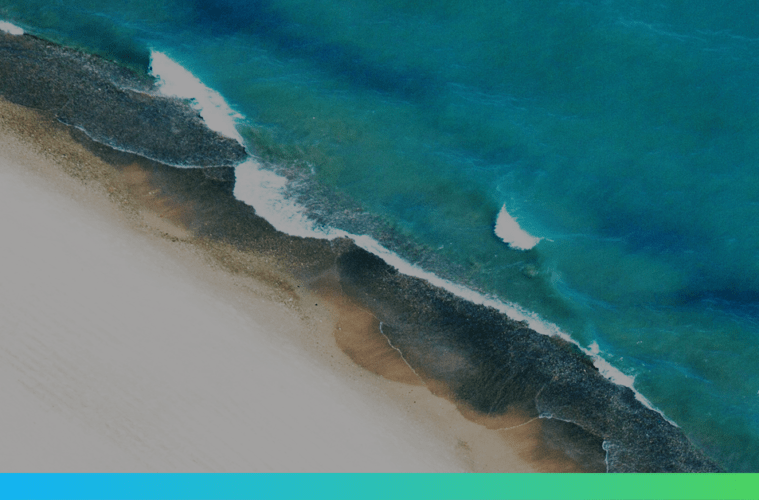 Sun, sand and total relaxation. Just wonderful! We take a look at the world’s top 9 beaches. Maybe it’ll give you some inspiration for this summer. 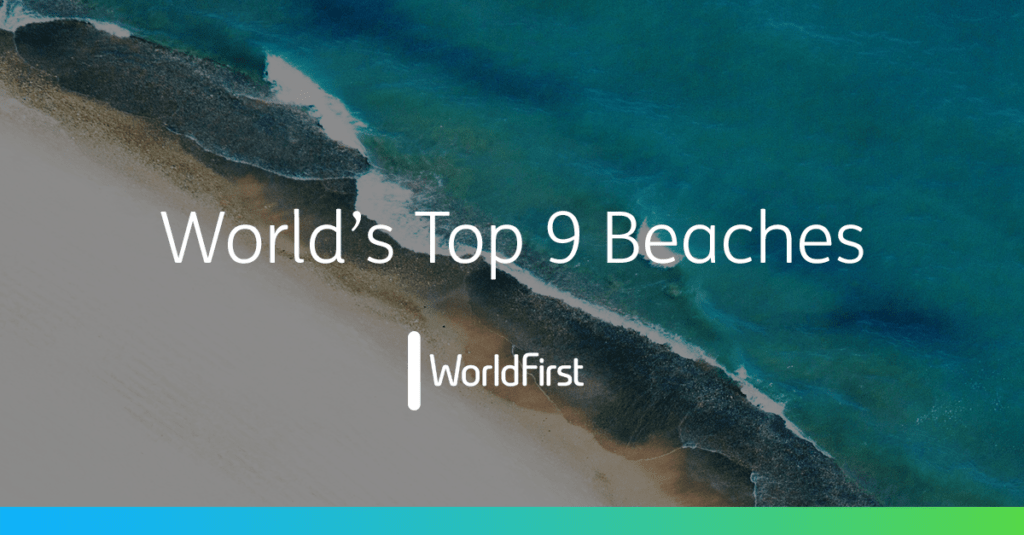 Recently voted the best beach in the world on TripAdvisor’s 2015 Travellers’ Choice list of best beaches list for the second year in a row, and who are we to argue? It’s not the easiest place to get to, but that makes it all the more worth the effort. Two or three hundred metres down an unmade road, followed by a steep wall and an old ladder. The rewards will be clear to see. And the chances are you’ll have the place to yourself!

If it’s mile after mile of bright white sand you’re after, and stunning blue water, you’re in luck. Get there by boat from Airlie Beach and Shute Harbour, and make the most of the fact that because the sand doesn’t hold the heat, you won’t burn your feet!

Fraser Island is the world’s biggest sand island, and it’s remained very much in its natural state. No roads, just sand tracks, lush trees and vegetation – and, of course, miles and miles of beach and hidden coves. Fraser Island isn’t a beach; it’s an adventure.

Matira Beach is Bora Bora’s most popular beach, and it’s easy to see why. The water is so clear that when you look back on your holiday photos, you’ll see your entire body – even if you’re in up to your neck. The fish are curious, the atmosphere is good, and it’s a great place to see the sunset.

Actually, it takes about an hour by boat to get to the Marieta Islands from Puerto Vallarta; when you get there, you’ll realise it’s worth the trip. Great for snorkelling, lots of species of birds to see, and if you’re a confident swimmer, you can head through a cave into the hidden beach. If there’s a negative, it can get rather busy.

Fancy swimming with penguins? Yes, you heard right. On Boulder’s Beach, there are penguins everywhere! Great views, great scenery, refreshing (sometimes chilly) seas, and of course, those penguins, which are bound to put a smile on your face!

Also known as Shipwreck Beach – because of the wreck of a boat once used (apparently) to smuggle cigarettes which now adorns the beach – you’ll need to get here by boat, anchor up just off shore and swim the last bit yourself. It’s absolutely gorgeous, and the turquoise sea is knockout. There are caves for the adventurous to explore, too.

A perfectly clean, clear beach. Awesome for swimming, and you can snorkel too. Lots of shade thanks to the palm trees. One tip… walk all the way through the water to the other side of the rocks, and get the beach to yourself! But don’t tell anyone I told you that…

Words can’t describe the amazing views you’ll get from the top of Wineglass Bay. It is quite an effort – 300 steps to the lookout point – but totally worth it. After you’ve taken that in, head down for a swim to cool down.

Thinking of making a permanent move to a life by the beach? Let us help!

We’ve been helping people move their money around the world since 2004. Find out how we could help you with your currency transfers.