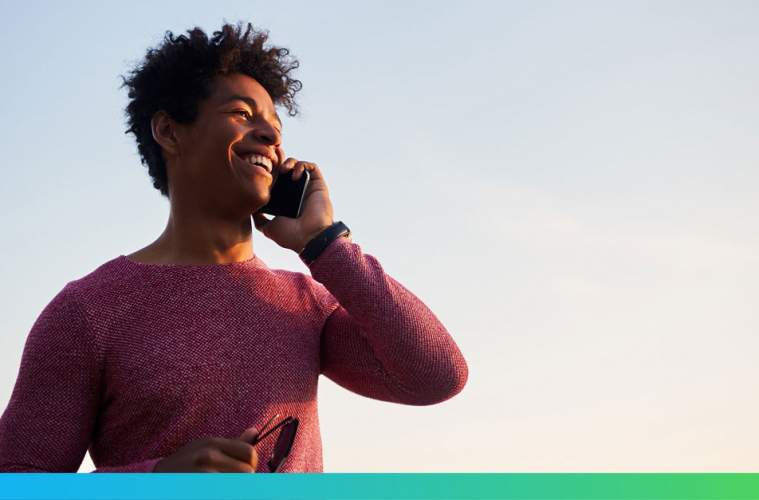 On the rise: iPhone 7 one of the first to reflect post-Brexit pricing

In the wake of June’s Brexit vote the value of the pound tumbled. Talk quickly turned to impacts on retail and ultimately to potential price rises on the high street. Just a few months later and consumers are already starting to feel the pinch on their pockets.

On Wednesday tech giant, Apple, announced the launch of their iPhone 7. It boasts a whole range of new features from increased internal storage to water resistance and even an improved camera. One upgrade, however, isn’t receiving such a warm reception: the price. The cost of the iPhone 7 in the UK has significantly increased while across the pond in America it has stayed flat.

‘Apple maintain an enviable profit margin of close to 40%, and some estimate that the profit margin on iPhones is even larger. With the high capacity, high spec models boast a margin of as much as 75%. Apple’s ability to generate such large profits comes with the territory – from their packaging to their customer service, user experience ranks above all else, and Apple use this reputation to justify mark-ups that are far larger than their competitors.

The sustainability of Apple’s business model relies on these large profits to help fuel their R&D, customer research and future products, so protecting their prices is integral to their strategy. As such, when prices of iPhones for delivery to the UK were announced yesterday, UK consumers were in for a shock: the price of an iPhone has risen by as much as £100 on some models.

Unsurprisingly, this is another exercise in Apple protecting their margins after the sharp devaluation of Sterling in the wake of the EU referendum. If Apple had kept UK prices unchanged, they would have shaved up to 13% off their profit margin when repatriating revenues back to the US, slashing the cash available to maintain their pace of research, development and product evolution.’