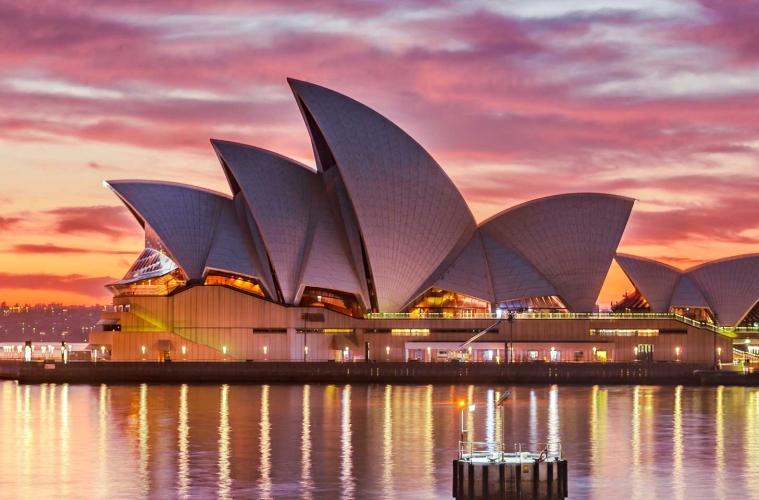 How to move to Australia

Ever dreamt of a Christmas barbeque followed by some beach volleyball? A lot of Brits clearly have as there are some 1.3 million currently living in Australia! To most, the combination of sunshine and a robust economy is irresistible, but there are lots of other reasons to emigrate Down Under.

Tempting, right? Now, if you’re seriously considering packing your bags and leaving for Australia, here’s what you need to know about everyone’s favourite country-continent. 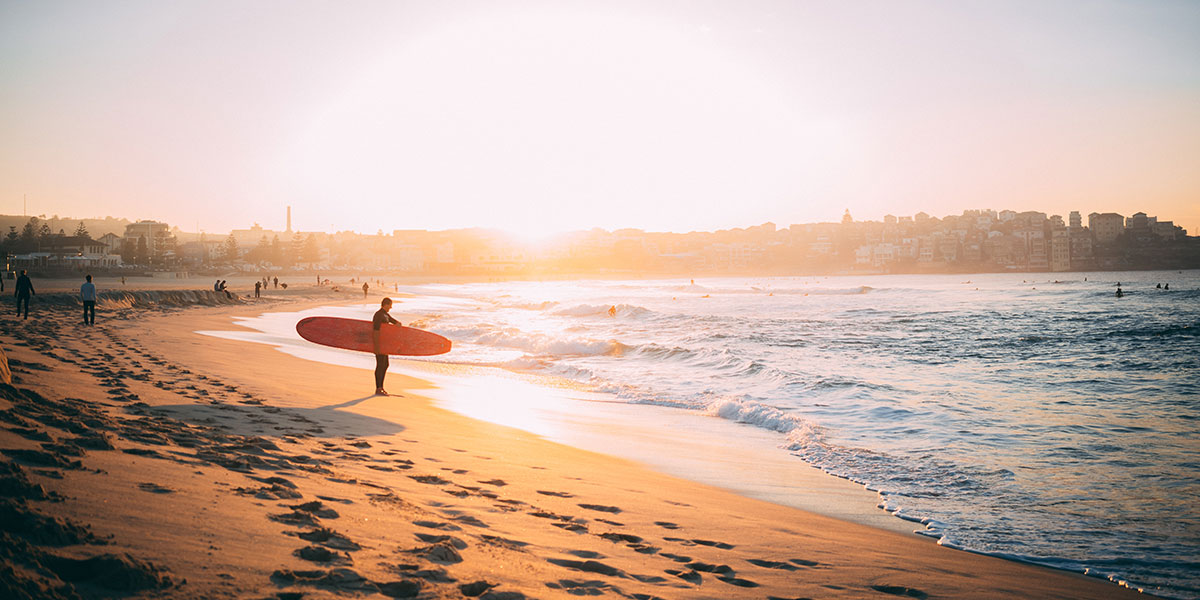 What now? Deciding where to settle down in Oz

If you like beach-side cities which are pleasant places to live – who doesn’t? – Australia has got it covered with three of the top ten most liveable cities in the world. Adelaide, Melbourne and Sydney all make The Economist’s coveted list. So, to discover which destination is most likely to float your boat, check our our guide to the pros and cons of the major cities here.

Cost of living in a land Down Under

There’s no getting around it, Australia is pricey. From groceries to petrol, the price of goods tends to be inflated by the fact that Australia is huge and remote with a relatively small population. That said, salaries tend to be significantly higher, including a respectable minimum wage. Australians earn roughly 25% more than their British counterparts and taxes are closer to US rates than higher European ones.

For most, housing will be your number one expense. Surpassed only by Singapore, New York and China – Hong Kong, average rents in Sydney come in  at AU$709 per week for a house, although the other big cities are significantly cheaper. Most rental apartments come unfurnished, so a more economical option when you first arrive it to rent a furnished room in a shared house (try flatmates.com.au or gumtree.com.au). If you’re looking to buy, Sydney house prices have risen by 70% and Melbournce by 50% since 2012, but the market has shown signs of cooling down at last in 2018.

Daily outgoings vary according to lifestyle of course. Commuting on public transport is eminently affordable in the cities, but buying even basic groceries in Sydney and Melbourne can be wincingly expensive (a dozen eggs costs around $5.00). Restaurant dining in the CBD tends to be steep, but head to Chinatown or suburban eateries for more reasonably priced fare. Check out expatistan.com for a detailed breakdown of daily expenses.

A place for culture connoisseurs? 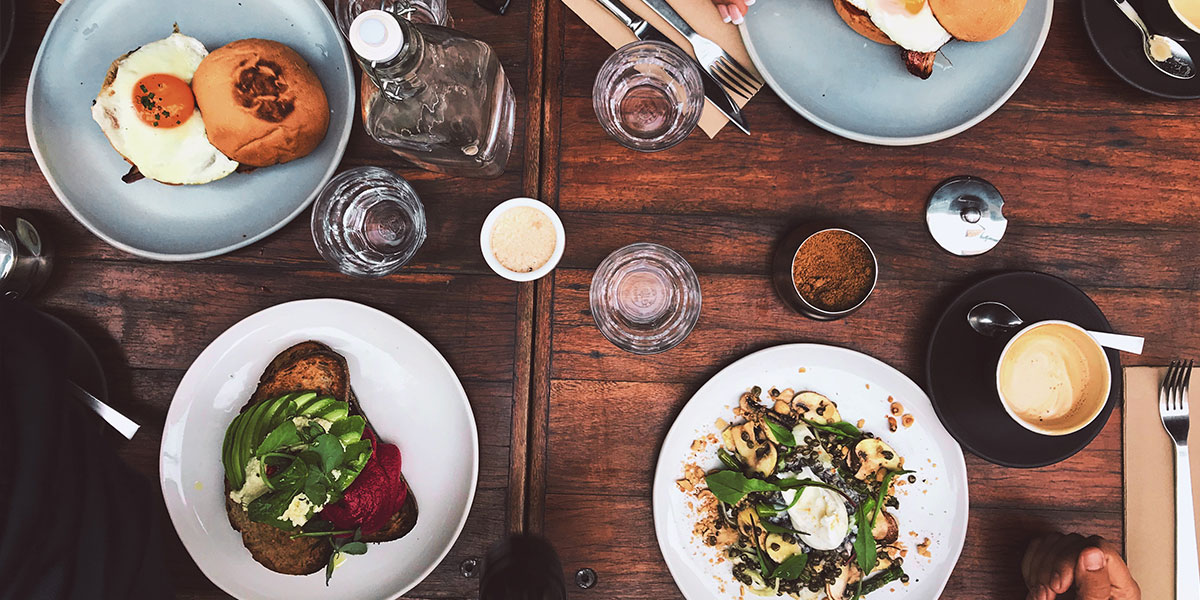 Fair or not, Australia long had a reputation as a cultural backwater, but the major cities are now bursting with artistic and culinary talent. Not only does Oz boast world-class arts institutions and year-round festivals, you’ll find that Melbourne and Sydney in particular often stage free shows in public spaces. Foodies also have a treat in store: cities with sizeable immigrant communities such as Sydney have seen an explosion in world foods and fusion cuisines (expect Europe meets Asia flavour-wise). Even the main street in your average suburb will likely include Thai, Japanese and Greek eateries. But although the restaurant scene is sophisticated, Australians still love the outdoors and barbeques are readily available in parts and beaches. With hefty penalties against littering, a respect for nature is intrinsic to Australian culture, but at the same time the economy is dependent on mining mineral resources, so environmental issues remain a perennial hot topic.

Get your paperwork ready for inspection

Australia is notoriously super-strict about arrivals having the correct visa, so don’t even think about trying to work without the necessary paperwork (or sneaking in any non-indigenous plants or vegetables either). Your options are pretty limited however.

And Rover comes too… 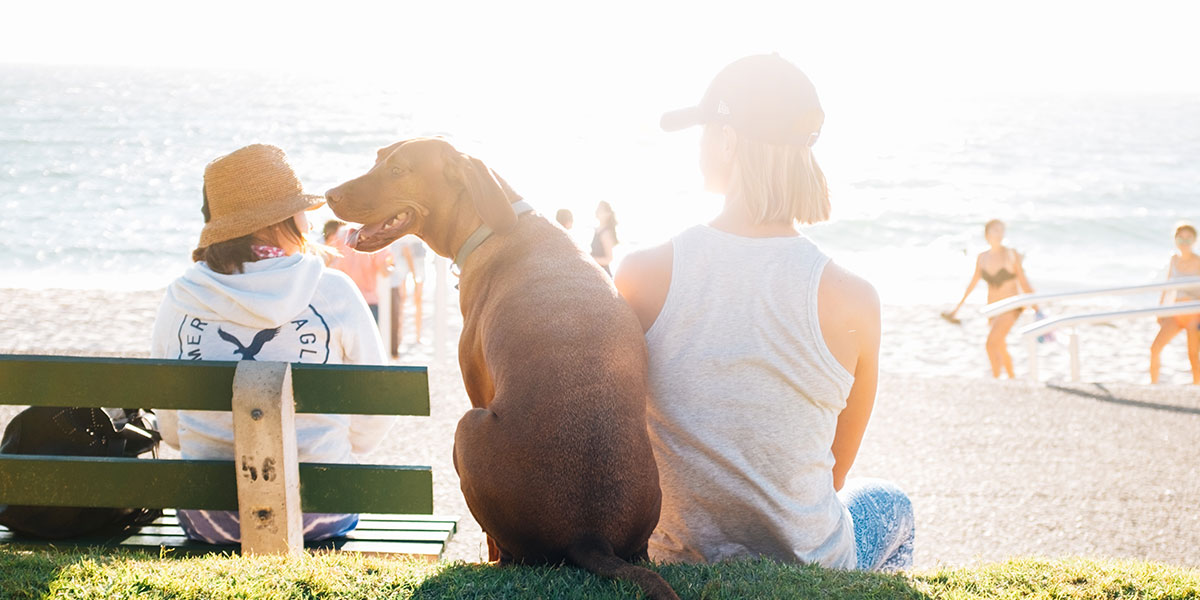 Since a shorter quarantine period was introduced in 2014, emigrating to Australia with your hairy companion is much less of an emotional wrench. If your dog or cat is healthy and tick-free, expect to be reunited with them after only ten days. An expensive long-haul flight and plenty of paperwork – including vet checks, permit applications and quarantine bookings – hardly makes this a stress-free option. But all the planning will be worth it when they get to enjoy the spacious Aussie outdoors alongside you.

For a tailored step-by-step guide to importing pets, use the online tool provided by the Department of Agriculture.

Getting about and keeping healthy

Australia’s public services are undoubtedly first-rate. Permanent residents have access to the government-run Medicare healthcare system, but many Australians also take out private health insurance to cover extras like dental and specialist care. If you are emigrating on a temporary work or study visa, you won’t be covered by Medicare and will need to take out private health insurance. Check out privatehealth.gov.au or iSelect to compare coverage for overseas visitors. The Department of Immigration and Citizenship (DIAC) website provides more information about the minimum required level of insurance.

Affordable and comprehensive, public transport in the major cities is excellent. Integrated transport systems are the norm. For example, Sydney-siders use the top-up Opal card across rail, bus and ferry services. In more rural areas, relying on patchy bus services is usually impractical, so you will a car. Check out our tips on buying a car in Australia here. 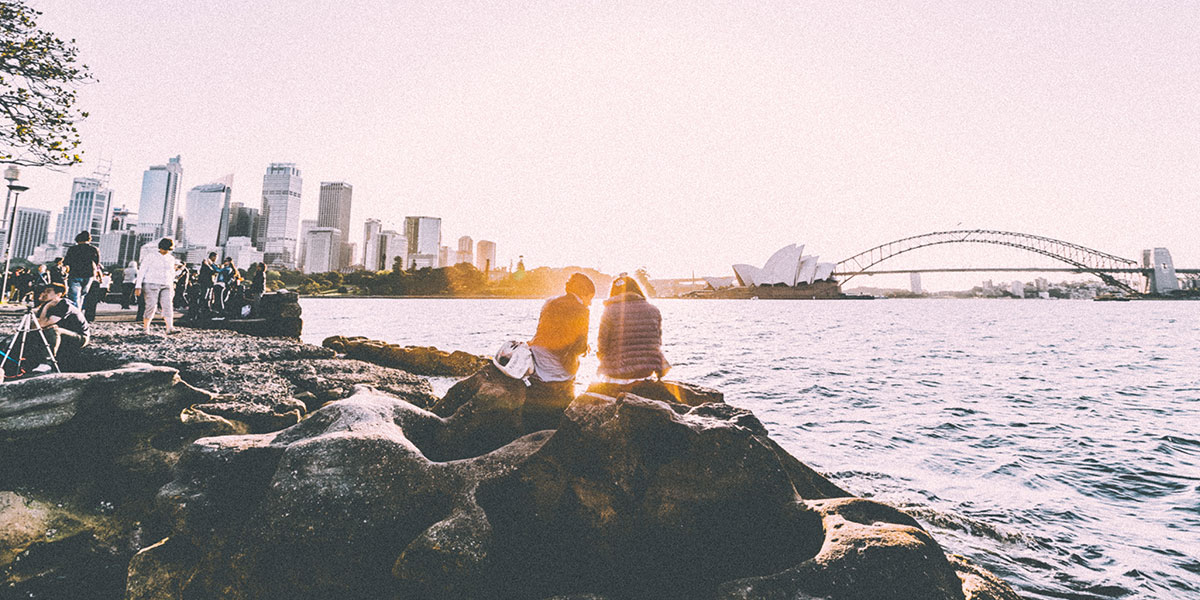 Retiring in Australia has just a couple more complications than moving ‘just because’. Read our advice here to make sure you don’t forget anything important when retiring Down Under.