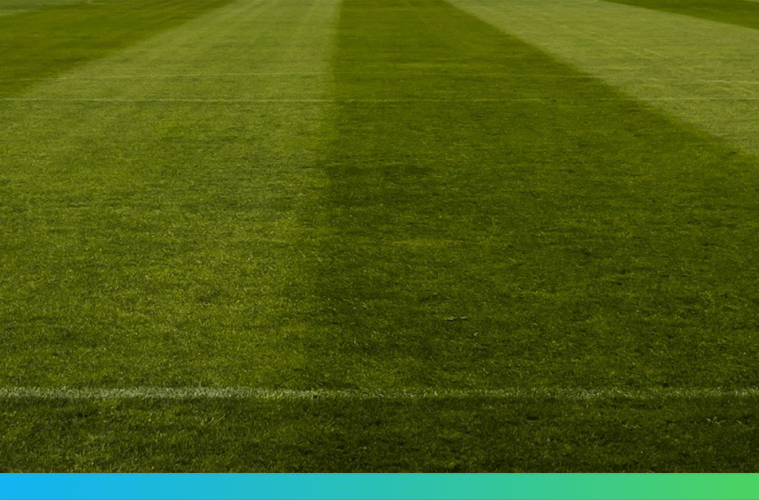 The Euros are coming and this summer 25 men will take their teams to France carrying not just the hopes of their nations but some well-stocked wallets and a raft of expensive luggage too. Whilst everyone else debates who will win, Matt James asks: which coach represents the best value?

1984 was a tumultuous year. In no particular order, it featured: a rancorous and divisive strike (the miners), a royal birth (Prince Henry of Wales), the first televised nine-dart checkout in history (John Lowe), a Winter Olympics gold (Torvill & Dean) and the first recording of the most successful charity single of all time (Band Aid’s ‘Do They Know It’s Christmas’). It was also the last time that football’s European Championships were held in France (which, incidentally, they won).

Whilst perhaps not all eyes will be on France this summer, more people than ever will be tuning in from the British Isles as, for the first time, Wales, Northern Ireland and the Republic of Ireland will all join England at the tournament proper. And with the tournament wide open, and Leicester City having already proved that resources are no guarantee of success, who would bet against a surprise winner from these shores?

Now clearly resources should matter. After all, England will go with one of the best prepared, highest-paid squads in tournament history. And in Roy Hodgson, they will also be organised and lead by one of the best remunerated coaches in the tournament, a man with a salary that looks like the weekly jackpot in the National Lottery. But, as any investor will tell you; novices look at cost, experienced professionals measure value.

So, that’s exactly what we’ve done. We’ve looked at which coach at Euro 2016 represents the best value for money based on the cost per head of the population they represent and the cost per point achieved during the most recent qualifying campaign.

Got it? Good. We think the results are at least quite interesting. 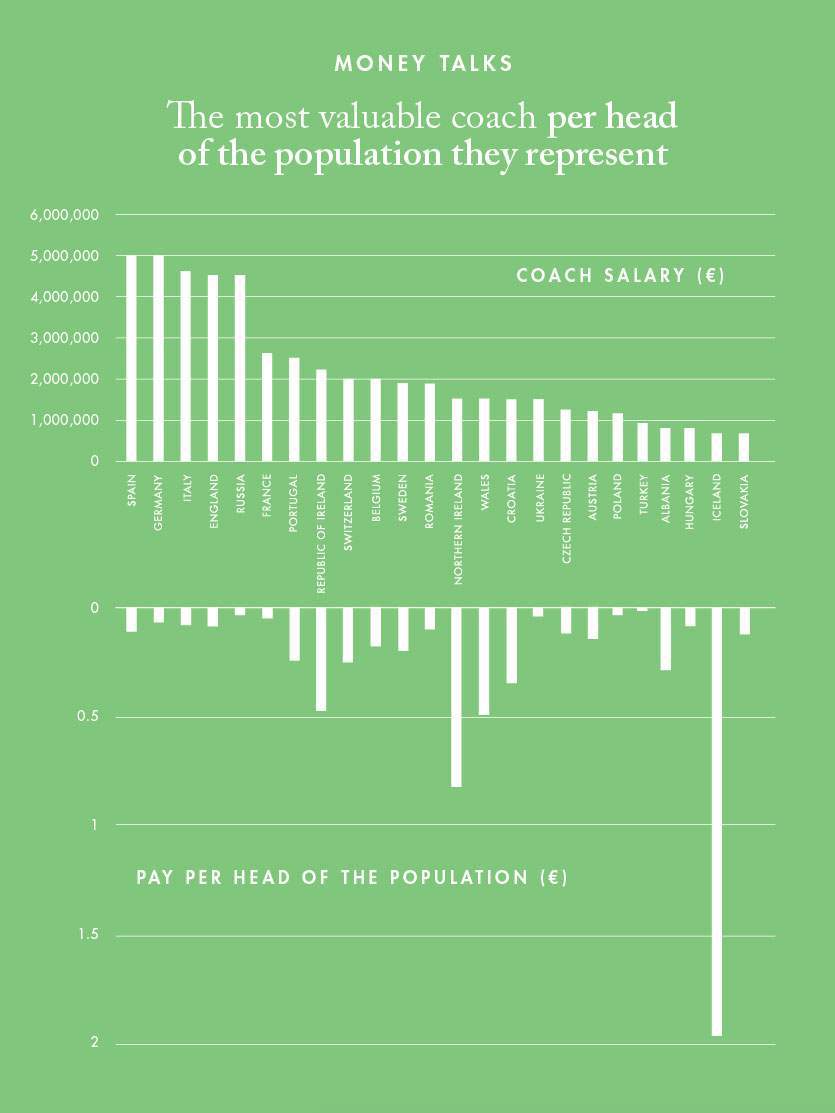 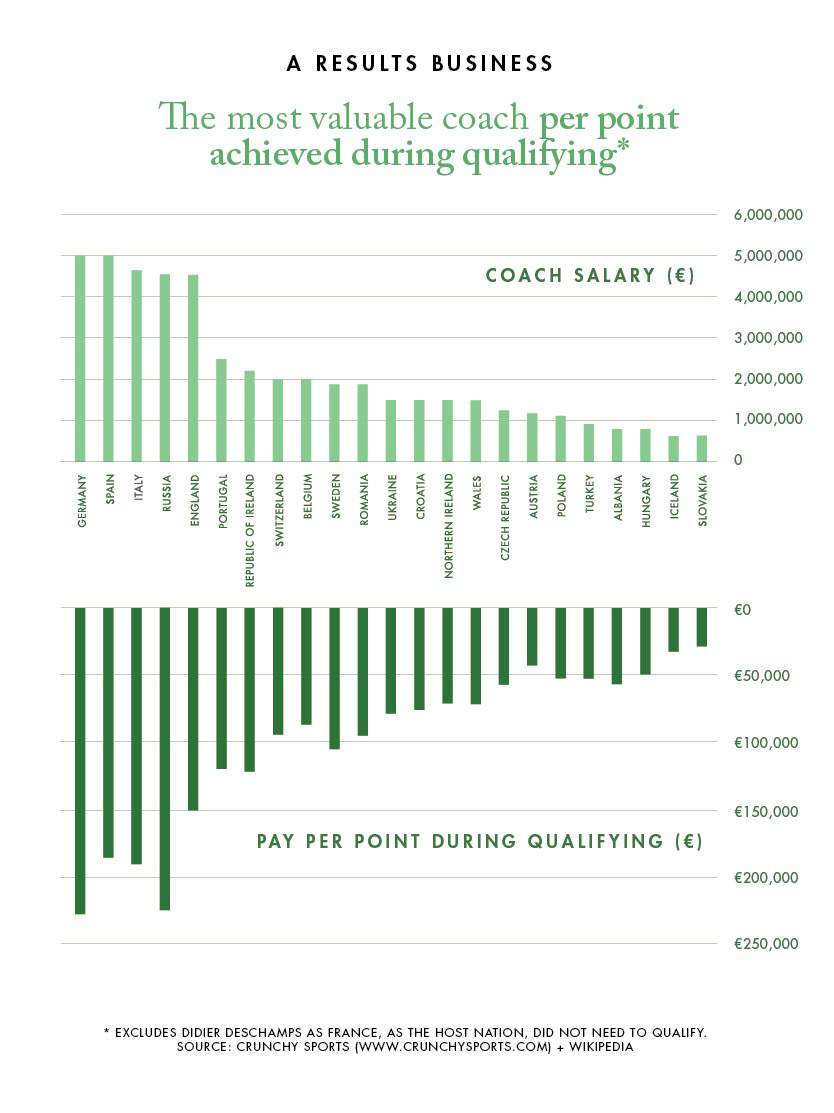 This article is taken from the summer issue of Transfer, World First’s magazine for private clients. To download your copy, click here.