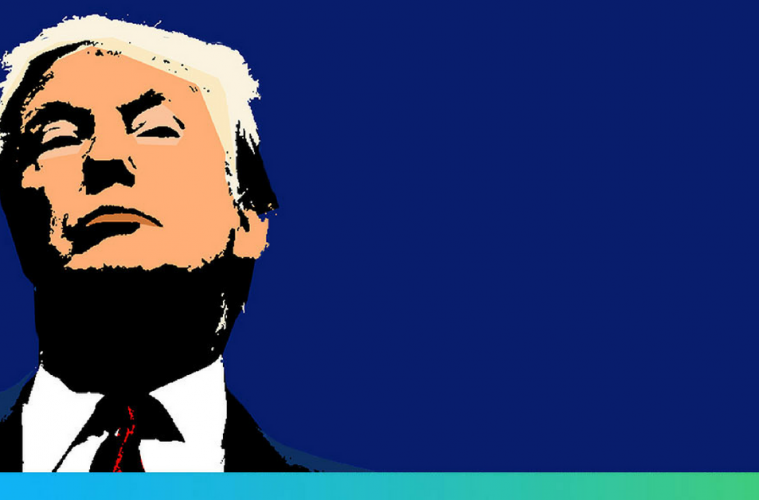 UK property has long been a sought after investment regardless of whether you live locally or abroad. In 2014, London property was the most expensive per square foot in the world beating out places like Hong Kong and Tokyo. As the global financial crisis bit and investors burnt by shares and other financial assets plumped for bricks and mortar, the London property market accelerated. The rest of the UK also saw investment, this was not just a London story, but no area saw quite the gains as those seen in the UK’s capital city.

Brexit may have changed this for now. Much like many things to do with the UK’s decision to leave the European Union, there is a huge amount of investment uncertainty – but what is the outlook for property moving forward in this post-Brexit world? And, what impact will the election of Donald Trump have?

Certainly, as it stands currently, we have seen a slight correction in values since Brexit. Taking into account income derived from these investments, both retail and office property are down around 1% on the year with industrial properties yielding about 2% year-to-date.

Indeed, property performance is very closely correlated with economic growth and as the UK economy goes so will property valuations. We therefore have to surmise that the outlook for UK property is one in which value can be found by investors looking for income but less concerned with short term capital growth.

In an environment within which we are seeing low growth as well low interest and bond yields the income stream from property will remain attractive. Foreign buyers of UK property are more than likely going to be able to take advantage of low interest rates in their respective countries and the devaluation of the pound to enable them a decent entry point into the market. UK banks have reined in their lending for property.

For the moment, however, transaction volumes are down 23% in the 9 months to October compared to the same period in 2015 and that has contributed to a 10.4% fall in prices since their peak in 2014. Uncertainty will delay the return of price growth but the market will be underpinned by low interest rates and the value of sterling.

Supply dynamics have shifted from shortage to oversupply in the past few years and the development pipeline is large: pre‐referendum Savills expected 39,000 prime units would be delivered between 2016 and 2020 with just 5% of that considered “super prime”.

As much as we have little idea about Brexit, Donald Trump is likewise a long way from showing his hand on trade, commerce, immigration and investment. Global equities have rallied higher on the belief that, in the short term anyway, a Trump presidency means higher business investment and greater government spending as well as lower taxes and regulation.

This is unlikely to last.

Presidencies last four years, articles of impeachment notwithstanding, and the chances of a trade war or tariff-led trade policy damaging the global economy will make the classic safe havens of London property ever more attractive. Similarly, political risk in Europe from the Italian referendum as well elections in the Netherlands, France and Germany may see a desire for the relative stability of the red bricks in London.

This article is taken from the winter issue of Transfer, World First’s magazine for private clients. To download your complimentary copy, click here.