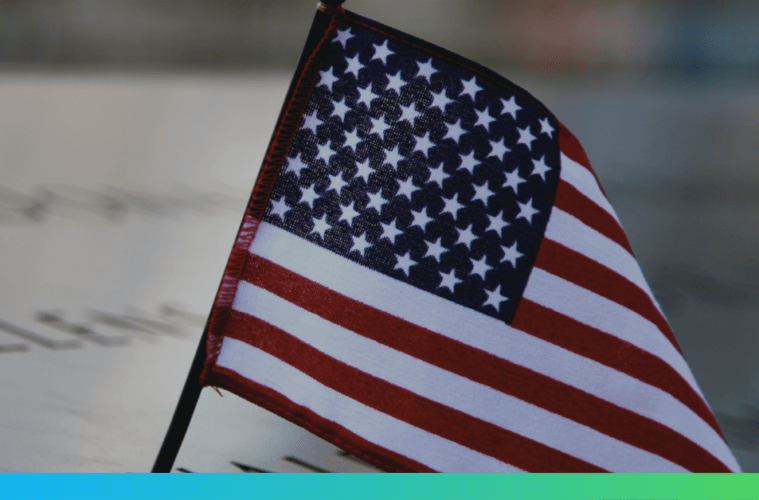 Ask the expert: moving to the US – the tax expert

Start your American dream by downloading our US property guide

Thinking about moving to the US, are you? Well, in that case, you’ll already be aware of all the many things there are to think about before you actually get to live the American dream. One of them is tax. Yep, not a nice thing to talk about, but needs must, and here’s a guy who really knows his stuff.

If you’re planning on a move to the US, you’d do well to listen to what tax expert Adam Smith has to say… 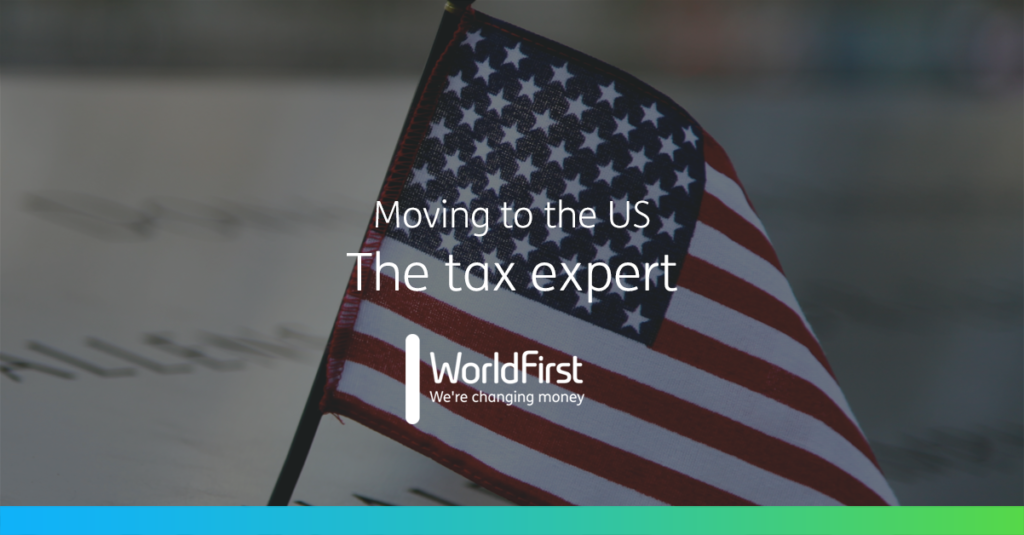 First things first, a rundown of the tax implications to be aware of when moving to the US…

The United States is almost unique in that taxes are imposed on its citizens on their worldwide income regardless of whether or not they are actually resident in the US.

They also take this approach to any non-US citizens who are resident in the US, and therefore while you are considered a resident in the US you are taxed on your worldwide income (i.e. taxed on all income, regardless of where that income is earned). You are, however, allowed to offset your US liability by taking a credit for any foreign taxes that you have paid.

Taxpayers are required to file annual tax returns (even if no tax is due) and self-assess their tax. Tax may be withheld from payments of income (e.g. withholding of tax from wages). To the extent taxes are not covered by withholdings, taxpayers may make estimated tax payments which are generally made quarterly. Tax returns can also be filed jointly for married taxpayers and those filing jointly do get some beneficial tax rates.

The United States is a federal republic with autonomous state and local governments and you can potentially be taxed at each of these levels.

How much tax can expats expect to pay?

There are different levels of taxation in the US:

Individuals are subject to graduated tax rates from 10% to 39.6% on their gross income, less certain deductions and exemptions. In 2015, for a taxpayer filing a separate return, the 39.6% tax rate only kicks in when taxable income exceeds $413,200.

There are separate beneficial tax rates for certain types of investment income (largely ‘qualified’ dividends and capital gains tax on investments held for more than one year).

Most states and many localities impose income taxes on individuals who are living in that state (there are seven states with no income tax including Florida, Texas and Nevada).

The rate of tax varies state by state and may be fixed or graduated. It is worth looking at the rules for each state before moving as they do vary considerably from state to state, but as an example if you live and work in New York City then you would pay approximately an additional 4% to 9% tax to New York state and 3% to 4% to New York City depending on your level of income.

Any tax credits expats might be able to benefit from?

As mentioned earlier, individuals who are resident in the US are subject to tax on their worldwide income and so potentially there could be a problem with double tax.

This is generally alleviated by taking a foreign tax credit in the US for any non US taxes that have already been paid on that income. However, there may still be some residual US tax to pay if the foreign tax paid is less than the US tax imposed on that income.

There are a wide variety of other credits that are available such a child tax credit, some education credits and an earned income credit for low income wage earners.

One thing that often catches out UK citizens based in the US is the taxation of the sale of your principal residence in the UK. Whilst this is very likely to be exempt from tax in the UK, it could well be taxable in the US. The rules around this are quite complex and we would recommend taking some tax advice before the sale to ensure that you are aware of the rules and don’t get an unexpected tax bill.

Generally US tax law is incredibly complex and is not often something expats are able to do themselves, especially when dealing with the interaction between the US & UK tax systems. It would certainly be worth finding a tax preparer who is cognisant in expat tax to ensure you are fully compliant and are paying the correct amount of tax to all relevant jurisdictions.

Adam Smith is a partner at Westleton Drake, a firm of US and UK tax advisors which, amongst other things, can help with the UK and US tax affairs of expats.

Download the need-to-know guide to moving to the US