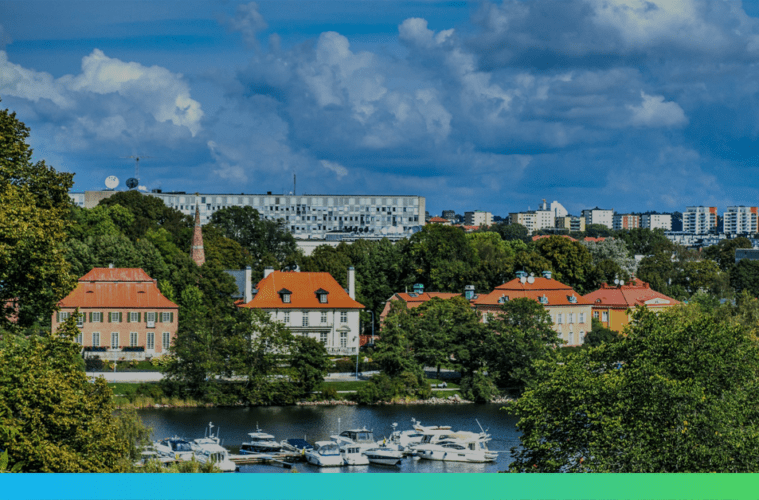 The rise of Scandinavian eCommerce and how you can benefit

If you’re an online seller, you might not have considered Scandinavia in your business plan, unaware that Nordic consumers could be really valuable to boosting your bottom line. After hearing some of the statistics, maybe you’ll think again; research shows that Nordic consumers are keen online shoppers, and what’s more, they do a lot of their buying from the UK.

Over 40% of Nordic online shoppers buy from foreign websites, and British etailers’ interest may be piqued by the fact that the UK is the most popular choice. Other popular overseas websites from a Nordic consumer’s perspective are those found in the USA, Germany and China.

In 2013, nearly half of all Nordic online shoppers (49%) bought goods from the UK, making the UK officially the most popular destination for Scandinavian e-shoppers in their online purchases. 2.5 million Danes, Norwegians and Finns shopped online in 2013 on British websites – that’s a lot of potential for your online business right there.

A recent survey by PostNord found that 2.2 million Swedes shopped on foreign websites – that’s equivalent to a third of Swedes aged between 15 and 80.  Out of the 9.5 million people in Sweden, 92% use the internet, with the average Swede spending over two hours online every day. Sweden has the highest proportion of personal computers per capita in Europe, as well as having the highest percentage of mobile users.

The run up to Christmas is the busiest time of the year for online sellers, and a busy time for consumers too. It’s estimated that a third of Scandinavian consumers will buy gifts online this festive season, spending around of SEK 11 billion. As with a lot of consumers who buy online, it’s the convenience, ease and value that’s taking them away from the shops and onto their smartphone, tablet or desktop – and that’s where you come in.

So you’re not in any doubt about how lucrative the Scandinavian market could be to you and your business, I should point out that the value of online purchases by Nordic consumers in Q3 in 2014 totalled around SEK 34.5 billion (£933 million). Of this vast amount, around SEK 9.4 billion can be attributed to websites which are deemed to be foreign, according to those consumers making the purchases.

For the last decade, Scandinavia has seen continuous growth in its eCommerce sector. Online growth has been particularly seen in clothing and footwear, sports & leisure, home furnishing and electronics. With an eCommerce market full of young, tech-savvy people with disposable income to spend online, can you afford not to tap into this lucrative market?

Ups and downs for GBP