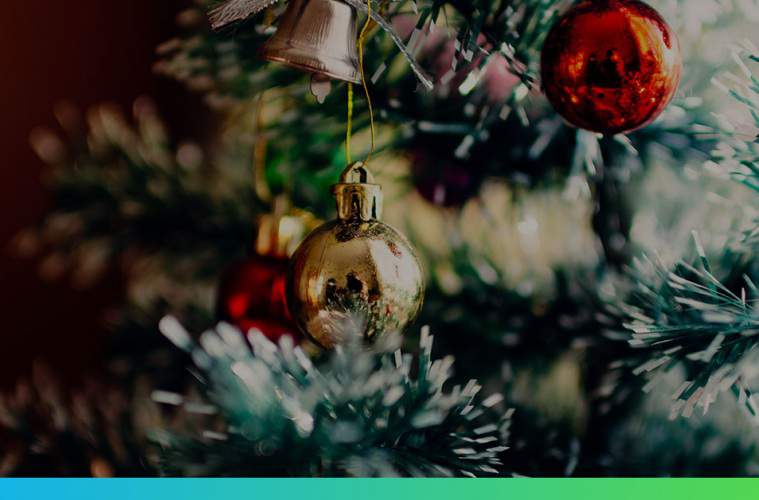 Why cross-border online sellers should be preparing for Christmas now!

It’s never too early to begin preparing your business for what is often the busiest season of the year: Christmas. With the help of our EMEA Ecommerce Manager Craig Agutter, we’ve pulled together a list of tips and recommendations to help prepare you for overseas selling this year.

GBP is trading at its lowest levels in decades– and further pain could be in store for the pound ahead of Christmas.

Despite markets finally having the certainty of the referendum result, it appears the UK public now know less than ever about the future of the UK’s economic standing and political establishment.
The next playmakers for UK markets will likely be the Bank of England (BoE). With many indicators pointing at a near-term recession for the UK, the response from Mark Carney and the Bank of England could stoke further currency volatility in the coming months. Markets are now pricing in a 25bps interest rate cut from
the BoE at this August’s meeting, which will likely keep Sterling under pressure for at least the next few months and the lead up to December 25th.

For UK sellers, profitability when selling overseas has never had this much potential.

For UK-based sellers that are marketing their products abroad or those taking their first steps toward exporting, the exchange rate for selling into Europe and the US is better now than it’s been for years. As Sterling remains weak, this allows your business to price your goods competitively in foreign currencies and all while maintaining (or even increasing) your profit margins at home. This allows you to target a wider customer base overseas without being forced to compromise on quality.

The festive season is not just the busiest period of the year for merchants and consumer, but for the marketplaces too. Amazon US’s popular FBA system has been optimised to make the most of its warehouse capacity and also to incentivise the correct stockholding procedures among their third party merchants:
-Storage fees for October will be reduced to incentivise sellers to get their products in early
-Storage fees for November and December will be increased to prevent merchants holding products that are less likely to sell

User reviews have never held so much sway – get your house in order before the rush begins.

Edelman’s 2016 Trust Barometer had one overriding message: reviews matter, and they matter a lot. According to their research, 48% of consumers will refuse to purchase products from a company they don’t trust with 68% of consumers going out of their way to purchase products from a trusted brand
despite higher prices. One of the best ways to get this trust message through to your customers is via 3rd party reviews on marketplaces.
Review communities can help you get a leg up here, where you’ll send discounted products to their users in exchange for a fair and balanced review on your chosen marketplace.

Paying your suppliers overseas has never been easier – but make sure you keep an eye on your costs.

When selling overseas, it’s never as simple as maintaining the relationship between the buyer, the seller and the marketplace. For those who not only sell overseas, but also source their goods from abroad, your sources of foreign exchange exposure have effectively doubled. Using a specialist FX provider is one way to keep these costs down through avoiding high payment fees, poor exchange rates and ensuring your payments are dealt with quickly, transparently and with greater control.