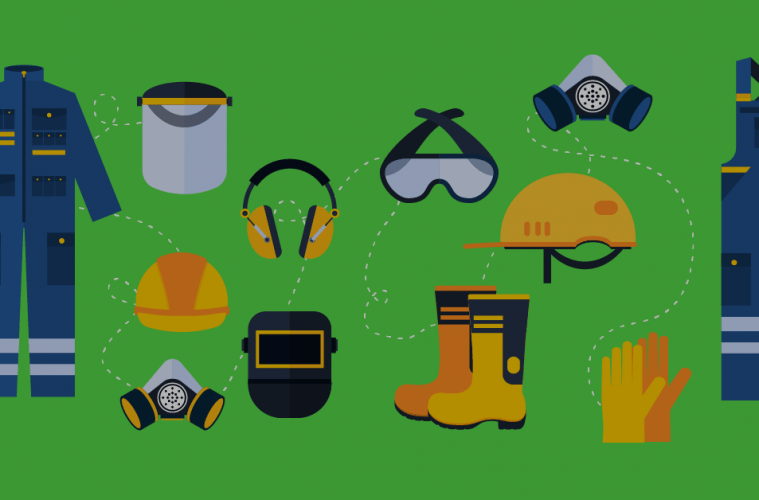 The online seller REVOLUTION of the East End rag trade

The East End of London was once renowned for its textile and clothing industry. Since the glory days, many of the factories that were home to the rag trade have either closed down or moved abroad, making way for the growing tech sector. One exception is Dallas Wear, which both makes and sells military and work wear, and started life in the area in the early 80s.

It has gone from being primarily a wholesaler, supplying shops, and started to extend its customer base about 6 years ago. Around half of its sales are now direct to consumers via online marketplaces such as Amazon, with overseas customers principally from Germany but from France and other European countries as well.

Using a platform for online sellers like Amazon has been good for diversifying the business and, as a result, wholesale enquiries have increased, according to Deep Dhanoa, a director of the family-owned firm. Furthermore, the factory, which is now based in Chingford in North-East London, saves thousands of pounds a year by using World First for its Amazon online marketplace sales.

“Amazon has lots of charges and it can take up to two weeks to get the money back from sales,” explains Dhanoa. “Moreover, its currency exchange rate is uncompetitive. By using World First I am able to save thousands of pounds every year, plus I get money from our sales within days.”

Dallas Wear started using World First for its online sales in February 2015. “I was surprised at how much money I saved and I am annoyed that I didn’t start using World First earlier,” adds Dhanoa. “Since using them I understand how hedging can help me save money and how much to hedge according to my trading history.

“In addition, my relationship manager Tina has been very helpful in supporting my business and I trust her suggestions. She calls me up if she thinks a big event, like Brexit, could affect my business and offers ideas.”

Dallas Wear is now looking to expand into new territories like Japan and the US. It has also extended its range by moving into mobility items like wheelchairs.

Dhanoa, who got involved in his father’s business about 10 years ago after leaving university, says Brexit hasn’t had a dramatic effect on his business yet. “We are not massively exposed to the US dollar,” he comments. “However, sales in Europe have become more profitable in the short-term.

“We expect prices to go up around 15% because of Brexit during the next 3 to 6 months – unless the pound recovers. But other businesses are likely to be putting up their prices too.”