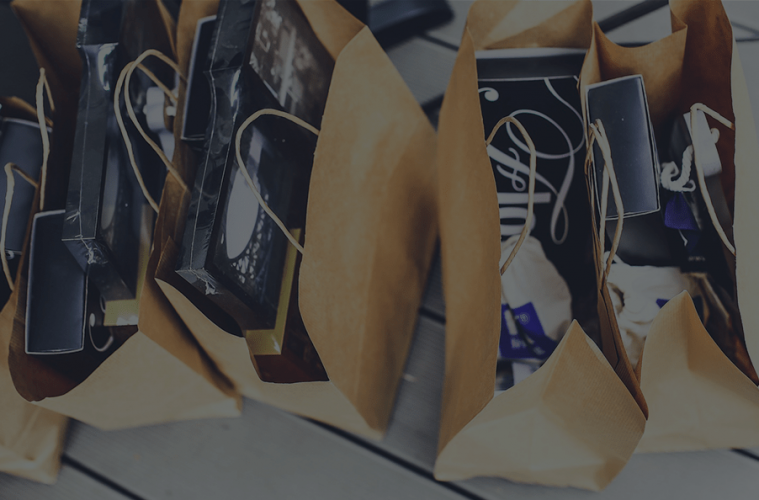 Like it or not, Black Friday is coming. Are you ready?

Black Friday is coming, and whatever your thoughts about it – love it or loathe it – there’s no denying that in promotional and marketing terms, it’s a success story with few equals, not to mention an important time for many SMEs, entrepreneurs and online sellers.

The idea of Black Friday dates back to the early part of this century, when its date in the calendar on the Friday after Thanksgiving meant that it was considered to herald the start of the US Christmas shopping season. In no time, Black Friday has been joined by Cyber Monday, a second bite of the commercial cherry, when shoppers are once again encouraged to shop with carefree abandon – just this time online.

Black Friday: creative-style For the big retailers and e-commerce players, Black Friday (Nov 27) and Cyber Monday (Nov 30) will be a big focus and, with unprecedented numbers of shoppers visiting marketplaces like Amazon, ASOS and eBay, smaller sellers also have an oppportunity to make hay. Their challenge is to do everything they can to compete for the attentions of shoppers, then make good on their promises.Despite what images from TV news might tell us, there’s more to Black Friday than massive TVs and tiny tablets. Specialist marketplaces like www.notonthehighstreet.com, www.folksy.com and www.etsy.com are able to open up new audiences and sales avenues for many in the creative industries. These marketplaces run their own Black Friday promotions and as result, have reported increases in audiences and sales volumes.Black Friday: a global phenomenon It’s thought that £810m was spent on Black Friday in the UK last year, plus another £720m on Cyber Monday. And predictions abound that this year will bring the first £1bn shopping day in the UK. But the Black Friday phenomenon is not restricted to the UK and US, and has now been embraced – to varying degrees – by Costa Rica, Romania, Denmark, Sweden, South Africa, Canada, Mexico, Brazil, India, Panama, France, Norway and Hungary.

Rather disappointingly – and a little boringly – rather than coming up with names for Black Friday in their own languages, most countries just stick with ‘Black Friday’. That said, in Mexico, they call it ‘El Buen Fin’ – the good weekend – and the Costa Ricans have chosen a literal translation, Viernes Negro.With Black Friday and Cyber Monday come opportunities for businesses selling on marketplaces abroad. For a great number of small businesses, they see international marketplaces like Amazon and Rakuten as an ideal place to dip their toe into the waters of international expansion.With both, there are multiple international sites to try, and once you’ve got to grip with those, there are similarly attractive opportunities through some lesser known marketplaces in various countries on which you can capitalise on the Black Friday buzz…Newegg: Little known in the UK but a hugely popular marketplace in America; it has 22m+ users and represents a great route into the US market.CDiscount: France’s largest online retailer, and also provides access to  Thailand, Vietnam, Senegal, Brazil, Cameroon, Belgium, Columbia, Ivory Coast, Ecuador and Panama.PriceMinister: One of the leading marketplaces in France, PriceMinister has around 22m members and over 5,000 marketplace sellers.Rakuten: Was founded in Japan, and lets you sell into the Indonesia, Japan, Singapore, Spain, Taiwan, UK, France, Germany, Brazil, Malaysia and Thailand.In the 15 or more years that Black Friday and Cyber Monday have been going, we’ve learned at least two things. One – Black Friday can be for everyone, not just big retailers; two – it provides huge opportunities for businesses with an international mindset.

I guess there is a third; we’ve learned that a photo of three grown men fighting over a 60” TV in Tesco spreads like wildfire on social media, but that’s for another day.