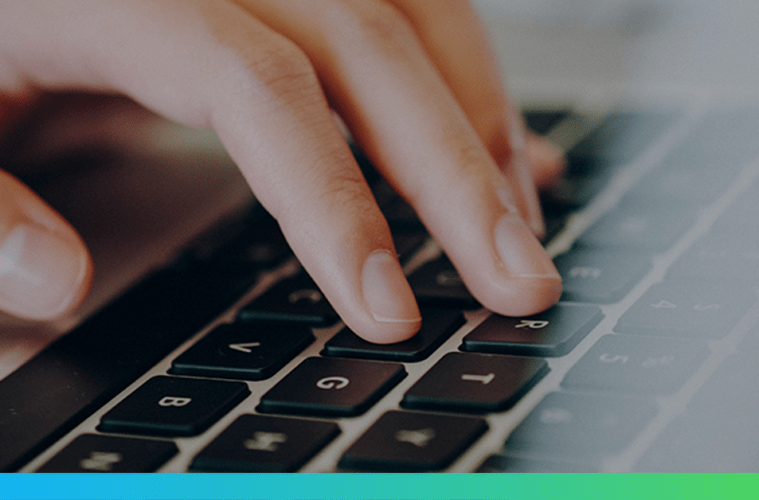 Five overseas online marketplaces you probably haven’t heard of, but need to

In an article that appears in our latest e-info magazine for online sellers, Will Bowes of Linnworks looks at some lesser known online marketplaces to explore in 2016.

Originating from France, but operating across most of Europe, FNAC is a massive opportunity for anyone already selling overseas in the Eurozone. Initially an electronics retailer, they have recently opened up categories in fashion, sports and home goods.

• Massive customer base in France

Located in Poland, Allegro has grown to become a very popular online marketplace in Eastern Europe. With over 12 million registered users, it has a massive hold over many of the key eCommerce sectors in Poland.

• Great for fashion brands with their separate Brand Zone channel

• Particular focus on ecommerce, which is growing by 22% year on year

Perfect for online fashion sellers, especially shoe retailers, Spartoo, originated in France and has expanded to operate in 30 European countries. Spartoo started as a retailer which has developed its own marketplace which now claims over 14 million visits a month to its website.

• Recognised and trusted seller of fashion and shoe brands

• Operating in over 30+ countries

• Also have a UK based marketplace, Spartoo.co.uk

Founded in 1991 and primarily selling to the New Zealand and Australian markets, TradeMe has grown to become an integral part of the established eCommerce industries of both these countries. Mostly selling general goods, electronics and antiques & collectables, TradeMe has grown to become a lifestyle site by offering jobs, flatmate searches, motor vehicles and property.

• Around since 1999 so is already established and reliable

• TradeMe is 5th most visited site in New Zealand

• Low uptake by European sellers, meaning big opportunities for those that do

Will Bowes is the Marketing Manager at Linnworks, a UK based Order Management/Inventory Control system