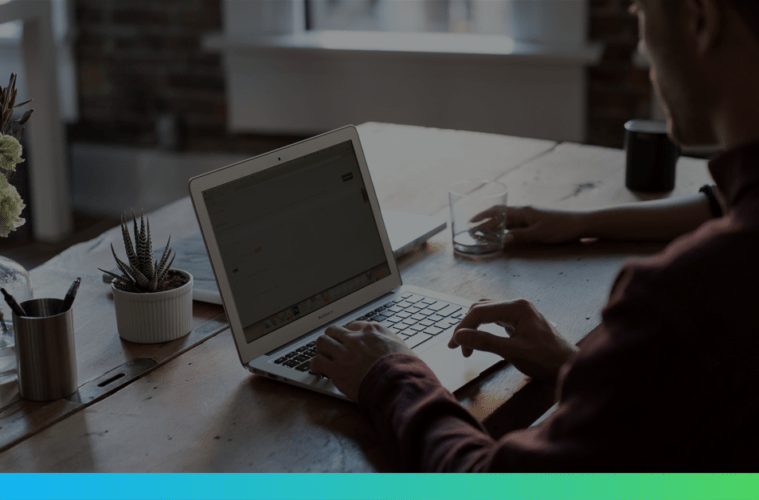 How a family SME expanded their business by selling online

Neil Bumford of bhl.co.uk explains how after 30 years in business, his family’s plumbing and heating company turned to the internet to grow the business. Now 47 years on from their launch, they sell a variety of goods all around the world.

What kick-started the mail order side of things was the fact that on the contracting side of the business, we were refurbishing a lot of local authority properties, and we were ripping out old central heating and radiators and installing new central heating. So what we had in our yard at the time was hundreds of second hand radiators which we put an advert out for in the local press, and people came in about bought these from us.

These people said, if you supply radiators, do you supply pipe, other bits and bobs, so that’s how it started. The penny dropped that there was demand for this, and we thought if we can do it locally, we can do it nationally. Then we moved onto putting ads in the likes of Exchange and Mart and Loot, and we were getting sales all over the country.

So while we were still a big business on the heating installation side, there in a little room at the back of the office, was me, taking phone calls, selling boxes, walking to the post office and shipping them out.

Then the internet came along, so we got our first website in 1998 – www.bhl.co.uk, which we still have – and in 2000 we had a fully operating ecommerce site, so we were fairly pioneering in that way.

When we set up our website in 1998, we initially had just a holding page for two or three years, saying what we did and a telephone number on there – but we didn’t have a clue what we were doing, it was pretty alien. Then we developed our website, and started selling stuff online.

We got our website in 1998, and in 2000 we had a fully operating ecommerce site, so we were fairly pioneering in that way.

Because our industry was – and, to some extent, still is – old-fashioned, there was talk of online ‘never taking off’ and questions asked over whether anyone would actually ever buy plumbing and heating products on the internet. There were no product images because no-one thought to do it, and you couldn’t source any pictures because manufacturers never had the foresight to think it would be good to have their product pictured.

The international thing happened by chance, you put things online and you’re casting a giant net out on the internet. Your links find their way onto Bulgarian Google or whatever – you don’t know how they get there – but you get sales from overseas as a result of just having things on the internet in the first place. So in the early days, we sold things into hotel complexes in the Maldives, America, boilers to New Zealand – all to people that had stumbled across the UK website.

The real international expansion, and that’s where World First came in, was when we started with Amazon overseas, and that was about two or three years ago. So now, on Amazon, we’re in Germany, France, Spain, Italy, USA and Canada. We think there’s a lot more we could do internationally, looking at new places like Japan, and not just on Amazon either, but exploring different marketplaces. This is one of our focuses for 2016, particularly as we’ve got a wide and diverse product range. As well as plumbing and heating supplies, we’ve moved into automotive parts, home and garden and leisure. So whereas plumbing and heating are really specialised, selling an apron or a baking tray is relevant to everyone.

Both sides of our business – both the installation side and the online side – are really strong at the moment, and the installation side is as important to us now as it’s ever been. The online side has also grown substantially. We’ve had to take on more staff for warehouse duties, we’re looking to take another marketing person on, and we should soon be moving into a new warehouse, which will improve efficiency.

Technology is a major challenge for us. As you grow, that presents other challenges. We’ve been developing a new dispatch system in the last six months, and that’s going to save us the time of one person a day – eight man-hours every day, but then there’ll be something else to solve! From an IT perspective, if you’re not IT savvy, then you won’t be able to compete. We’ve got people in house who help us keep up to date.

We’ve always been B2C, so while some customers come and go, there are people that bought from us in the early days and continue to buy from us. We have the two separate parts of the business. We have the local installation side, which is branded as Bumfords – within a 20 mile radius of Barnsley, people know the name Bumfords, but they won’t have a clue we’re selling online under a different guise. On the installation side, it’s important that we’re trusted locally, and known as an independent family company that’s been around since 1968.

On the e-Commerce side, we initially started on Amazon France, paying into our UK bank account but we weren’t getting a very good rate. We also required a bank account for the countries we were selling in, so that’s where World First came in. Money gets paid out of Amazon every two weeks into our World First bank account.