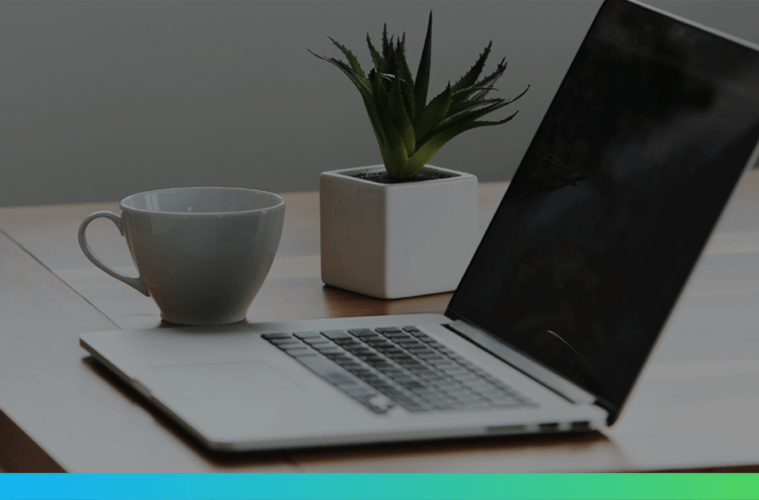 Back in August, eBay marked its 15th anniversary in the UK – a good time for us to reflect on how powerful it has become in that time. From humble beginnings, eBay has become the web’s most dominant auction site, and has changed the way many online sellers do business.

The site began life in 1995 as a part of one programmer’s own website. Pierre Omidyar put his broken laser pointer up for sale, and such was his surprise at receiving almost $15 for it, he thought there was something in this. By 1997, the site had hosted around two million auctions. A year later, the company went public, and today, eBay is a multi-billion dollar operation with sites in over 30 countries.

eBay’s 15th anniversary in the UK coincided with the 20th anniversary of e-Commerce generally, with the first secure online transaction having been made in 1994. But eBay changed the game, and even changed the way we speak about making online sales and purchases. For many people looking to sell things online, they simply ‘stick it on ebay’, in the same way that people don’t search for something online, but ‘Google it’ instead.

eBay’s dominance in this field is clear to see. In the space of 15 years, three billion items – worth £65bn – have been sold. Last Christmas, 14 gifts were bought on eBay each second, and today, more than 140 UK brands and retailers can be found on eBay.

But as well as the big brands and the popular products and the items sold at fixed price (75%), there’s still a place for the old-fashioned auction, and my, there haven’t half been some weird and wonderful lots down the years.

In the last week, we’ve been reading about how some motorists have listed their old tax discs, now they’re no longer having to be displayed in vehicles. Apparently, pristine discs dated next year can be expected to fetch £50. I know, incredible isn’t it. And with 34.5 million vehicles on the UK’s roads, it’s not like they can be described as rare. But the beauty of eBay is that one person’s trash is another person’s treasure, and there will also somebody who will buy it. It’s weird and wonderful lots like these that have helped contribute to eBay’s success.

The landscape has changed so much for online sellers, and this is in no small part due to eBay, with whom 25 million businesses and consumers now sell their products, and where UK businesses selling on the site each export to an average of 39 counties.

If you’re one of this number, you could be saving money every time you repatriate your profits by taking advantage of World First’s competitive exchange rates. Get in touch on 0800 783 6022 or click here to find out more.

And for those involved in e-Commerce, we’d love to meet you at the Lengow e-Commerce Day, a morning dedicated entirely to e-Commerce and improving performance.